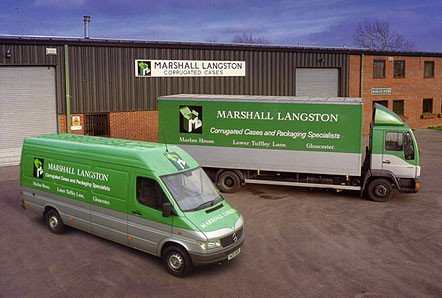 Back in April, Marshall Langston Ltd - run by twins Kevin and Neville - suddenly faced a dramatic increase in the lead time for getting the cardboard sheeting used to make boxes and other packaging.

Delivery times from suppliers went up from seven days to three months. But the business based in Tuffley, Gloucester, set up by the twins' father in 1966, had made a policy of keeping a good quantity of reserves and were able to honour all orders without problems.

Kevin Langston said: "We hold stock and so we were able to adjust to accommodate the delays. It's something we have always done, and it really paid off. We never had to stop production."

As the nation, and indeed large parts of the world, were locked down people turned to online shopping and the demand for cardboard packaging soared. It's thought big users like Amazon may have soaked up supplies. 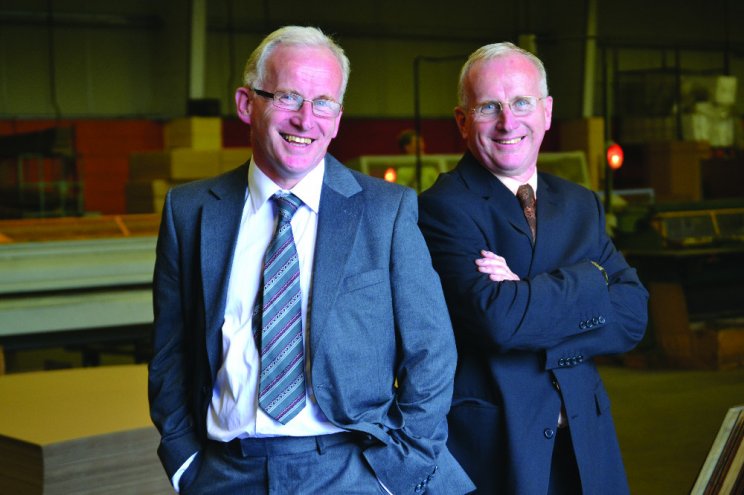 Kevin says that lead time from his suppliers has now reduced but is still standing at around two months, instead of the previous turnaround of a week.

He said: "It's pleasing to know that because of the way we operate, we never had to shut down our production because of material shortage.

"We have got a loyal customer base and so it was good to be able to service their requirements as normal."

Demand for the firm's packaging has remained steady and they are planning for an increase in orders as people return after the summer break.