Primark's new Gloucester store is taking shape, although the company won't commit to an opening date just yet.

Punchline popped down to Eastgate Street to get a peep, as the value retailer's latest trading trends and figures were revealed today (September 13). 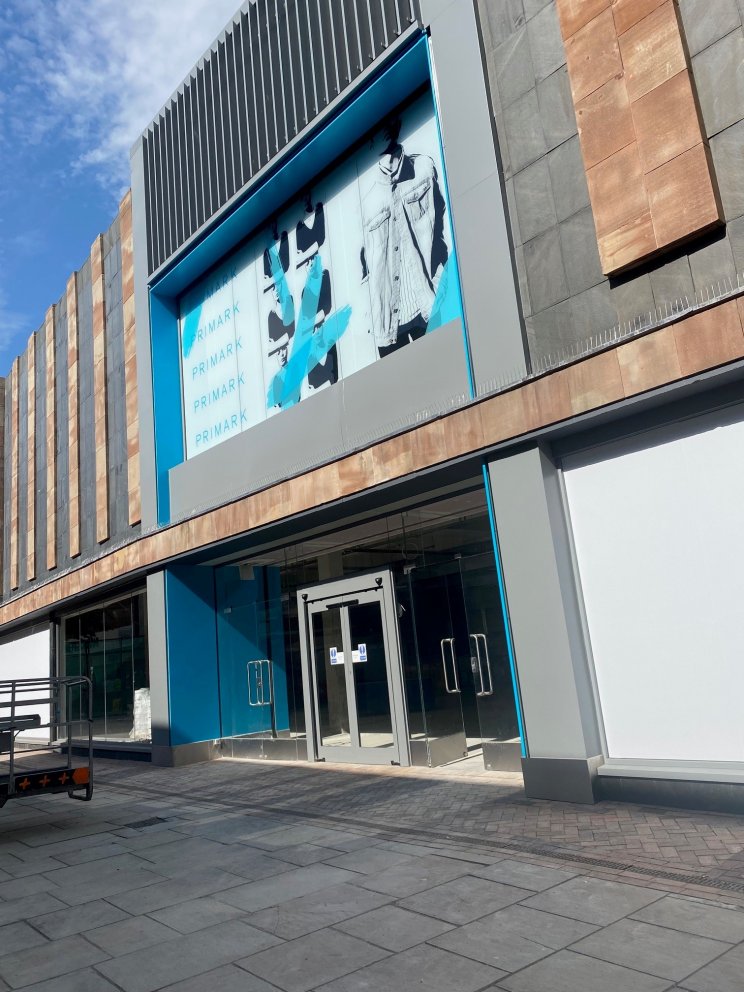 Primark says the trend for leisurewear such as leggings and cycle shorts has continued throughout the summer, as reported by the BBC.

With many people holidaying and working at home, demand for seam-free matching separates for women was up.

But overall sales were lower than expected, with the retailer hit by the "pingdemic", which kept customers away from the high street during June and July.

Despite this, owner Associated British Foods said Primark profits were set to be higher than expectations.

Primark enjoyed strong trading in the third quarter of the financial year, which coincided with the relaxation of Covid measures, before large numbers of people were forced to isolate through track and trace.

The retailer's sales for the second half of the financial year are expected to reach £3.4bn. Primark said sales of autumn and winter ranges were already doing well, and there was strong demand for its back-to-school products.

Punchline said: "While its lack of an ecommerce site could prove problematic to Primark in the future, shoppers in Gloucester will be looking forward to snapping up some bargains in their brand new store soon."