This June will see the return of Gloucester Music Festival (GMF) to the city. 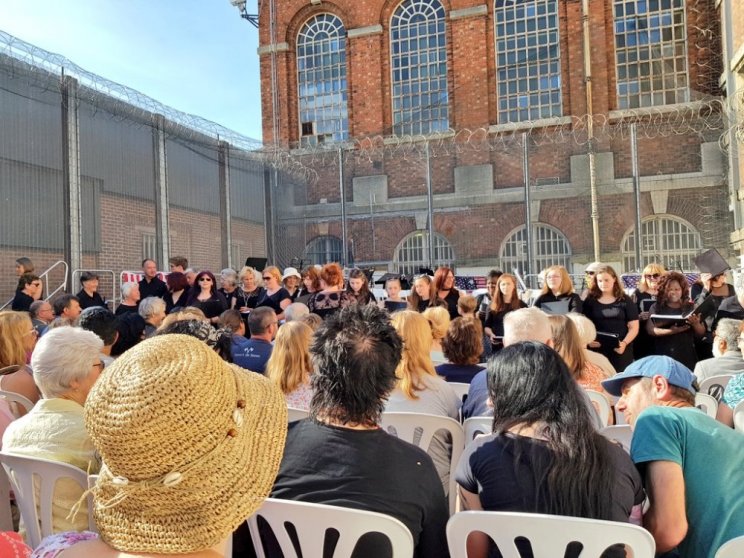 Now in its fourth year, running from June 13 - 23, the festival promises to be bigger than ever before with something for everyone to enjoy.

The GMF started life in 2016 as the Gloucester Classical Music Festival and has since expanded to include other genres. This year, as well as classical, there will be performances of jazz, folk, blues, and a swing band.

A huge variety of events (the majority of which are free) will be taking place at different venues across the city. Highlights include:

A Kindertransport Journey at St Mary de Crypt, 7.30pm on Saturday 15th June - this new cantata in honour of the Kindertransport miracle was composed by Stephen Gowland, with words by Euan Tait. 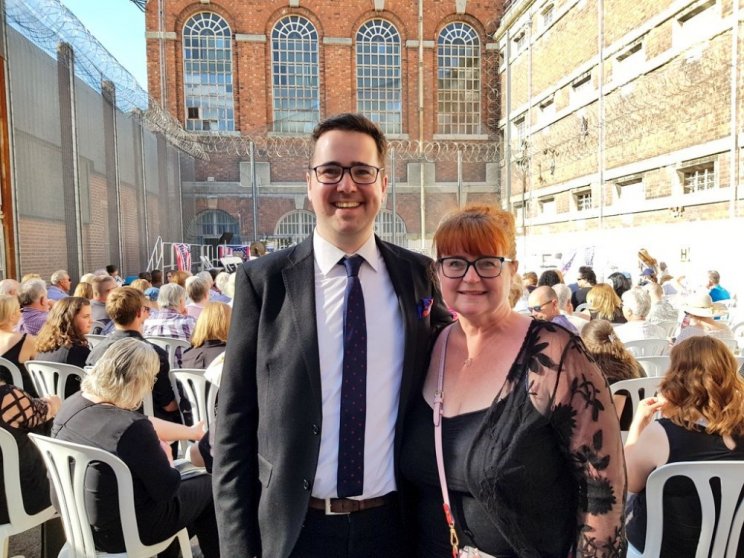 Jazz and blues in Café René on Wednesday and Thursday 19th and 20th June.

All culminating in a Gala Opera Evening on Saturday 22nd June at Llanthony Priory, with the Honeymoon Swing Quintet from 6pm and opera classics from 7.30pm. Tickets for the opera evening cost £13.45 via the website.

The festival is made possible thanks to its generous sponsors: Gloucester BID, Rotary Club of Gloucester, Ecclesiastical Insurance and Roberts Limbrick Architects.

Jason Smith, chief executive of Marketing Gloucester, said: "It's thrilling to see the development of the Gloucester Music Festival, growing from a small Festival to something which gets bigger and better every year.

"It shows that Gloucester is a place to make culture happen, and the GMF is part of this putting Gloucester on the cultural map."

You can see the full festival line up at www.gloucestermusicfestival.co.uk