Gloucester MP Richard Graham has had a change of heart on fracking and will now oppose the controversial method of extracting shale gas.

Explaining his change of mind, Mr Graham said that legislation should be put in place to stop the process across the country.

Working alongside the Conservative Environment Network, he believes that no sites in Britain are suitable to go ahead with shale gas production.

Mr Graham said: "My view has changed. I used to take the view that it was up to every part of the country to decide if they wanted fracking or not. 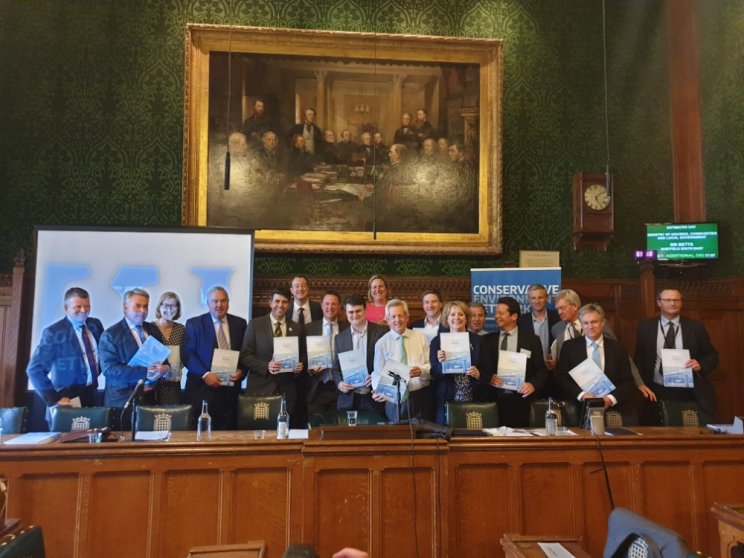 "I now believe we should not enable any fracking at all."

The City MP noted the US has a competitive advantage from shale gas in energy prices and has seen shale gas produced in China, without apparent environmental damage.

But he added that there are apparent environmental risks from the process and attention should be turned to greener sources of energy production.

He added: "The nature of fracking carries risks to the environment with the possibility of mini earthquakes.

"We have and must develop our green sources of energy which we have in abundance - marine, solar and wind - which would reduce our dependence on imported gas and oil.

Renewables now generate 37 per cent of the UK's electricity, up from 6 per cent in 2010.

"This government has enabled a huge amount of offshore wind capacity to be added without additional costs to taxpayers' energy bills.

"Our renewable capacity has quadrupled since 2010 and I do not think the risks to the environment justify the UK continuing to look at shale gas."

Mr Graham is also championing a move to electric or hydrogen-powered vehicles "as soon as possible" to cut carbon emissions.