Gloucester MP Richard Graham is the latest addition to a top panel of experts who will be offering their insights into how Gloucester has faced the challenges of urban redevelopment and where it goes from here, in a special "Gloucester at the Crossroads" webinar. 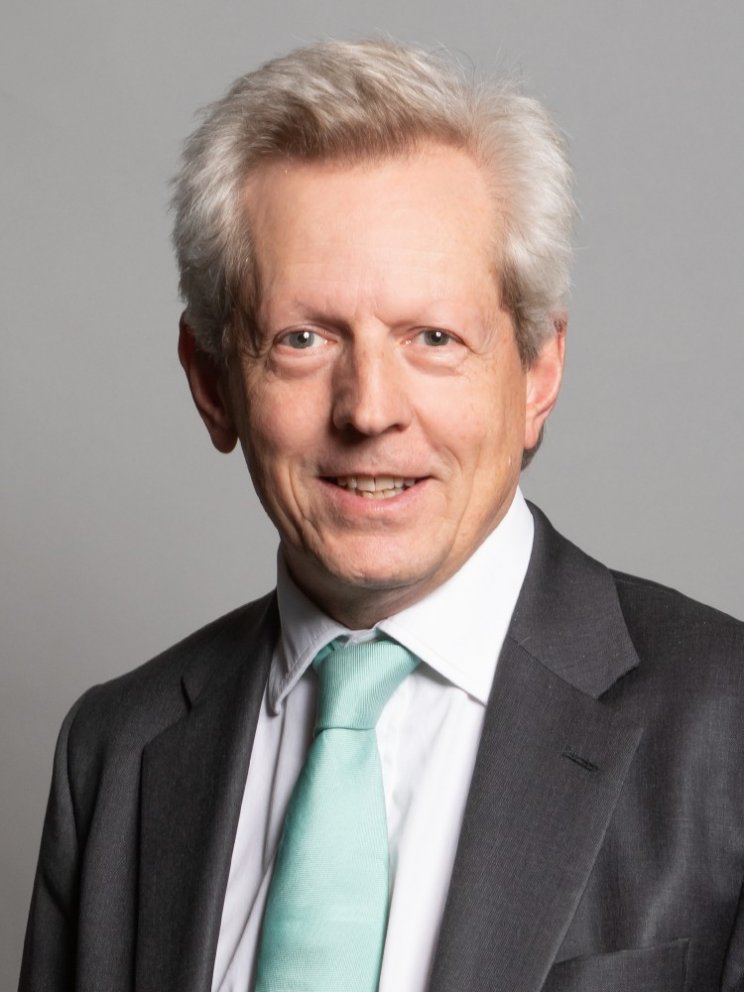 The event is being organised by Punchline-Gloucester.com in partnership with Business West.

It's the latest Gloucestershire Business West business and economy event and takes place on Thursday 29th July at a time of unprecedented growth for the city.

The Gloucester MP, elected in 2010, was previously an airline manager, diplomat and pensions manager. He has served as a Trade Envoy to Indonesia, Malaysia, the Philippines and the Association of South East Asian Nations (ASEAN). In 2017 he was elected to the Select Committee for Leaving the EU.

Other panellists include the former editor of the Western Daily Press and editor-in-chief of Gloucestershire Media, Ian Mean, who is Gloucestershire director for Business West and a board member for GFirstLEP. Ian was formerly vice chairman of the Gloucester Heritage Urban Regeneration Company and is a Freeman of Gloucester for that work over seven years.

Gloucester Heritage Urban Regeneration Company (GHURC) was formed in 2005 to drive redevelopment of the run-down urban buildings and land in the city.

He will be joined by the Very Revd Stephen Lake, Dean of Gloucester Cathedral, now one of the senior deans in the country.

A Church Commissioner, the body which administers the Church of England's historic and current assets, Stephen was invited, following the end of the Gloucester Urban Regeneration Company, to lead the Regeneration Advisory Board - which he did for seven years. He has championed the concept of bringing together participants from all sectors to work together for the 'common good of the city'.

He is chair of the new City Centre Commission which is tasked with bringing together all interested parties in forming a ten-year plan for the city in terms of economic life, digital provision, the future of work, city centre living and the demands of the environmental emergency. 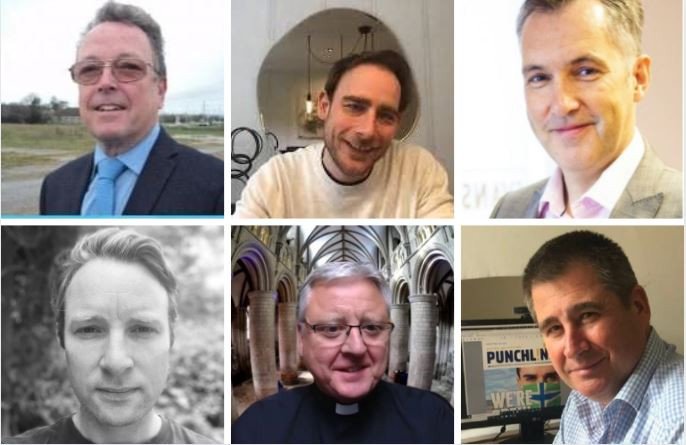 Richard Cook, leader of Gloucester City Council. Councillor Cook, who has been leader for 18 months, has enjoyed a diverse business career, working mainly in the airline industry. He had a 10-year stint as American Airlines International Division Purchasing Manager, responsible for all purchasing of goods and services outside of North and South America, and with responsibility for facilities management at all the company's offices in the UK.

After this, he set up his own business selling handmade miniature dolls house products, both retail and wholesale.

He then ran a franchise installing snack vending machines along the M4 corridor from Reading to West London. He retired to Gloucester in 2013, where he was elected as a city councillor for the Kingsway ward in 2016.

Also joining the panel is Peter Langly-Smith, development director, The Reef Group, currently heading up various projects, including The Forum in Gloucester.

David Jones is managing director of property and planning consultancy, Evans Jones Ltd., based in Cheltenham, with offices in London and Reading.

A Chartered Town Planner and Chartered Surveyor, David has over 30 years' experience dealing with major residential and commercial developments across the county and beyond.

A well-known and respected member of the Gloucestershire business community, David is an expert in his field and makes regular speaking and panel appearances at industry and business events, as well as being a key member of the Gloucestershire and National Design panels. In both roles providing commentary upon major development schemes both within the county and nationwide.

David is passionate about Gloucestershire and has a particular interest in town planning and regeneration, specifically on the subject of town/city centre reinvention and is regularly engaging with stakeholder and community groups to promote, advise upon and deliver development projects throughout the county.

And finally, Jason Pullen makes up the panel. He was formerly managing director of Peel Outlets and is now a consultant to Peel, the original developers of Gloucester Quays, which along with the Gloucester Retail Park, has just been put up for sale.

The webinar debate is free and sponsored by Reef and Evans Jones.

You can register through Eventbrite by going to: https://www.businesswest.co.uk/events/gloucestershire-business-economy-meeting-1