Gloucester man sentenced after using ‘excessive self-defence’ against a friend 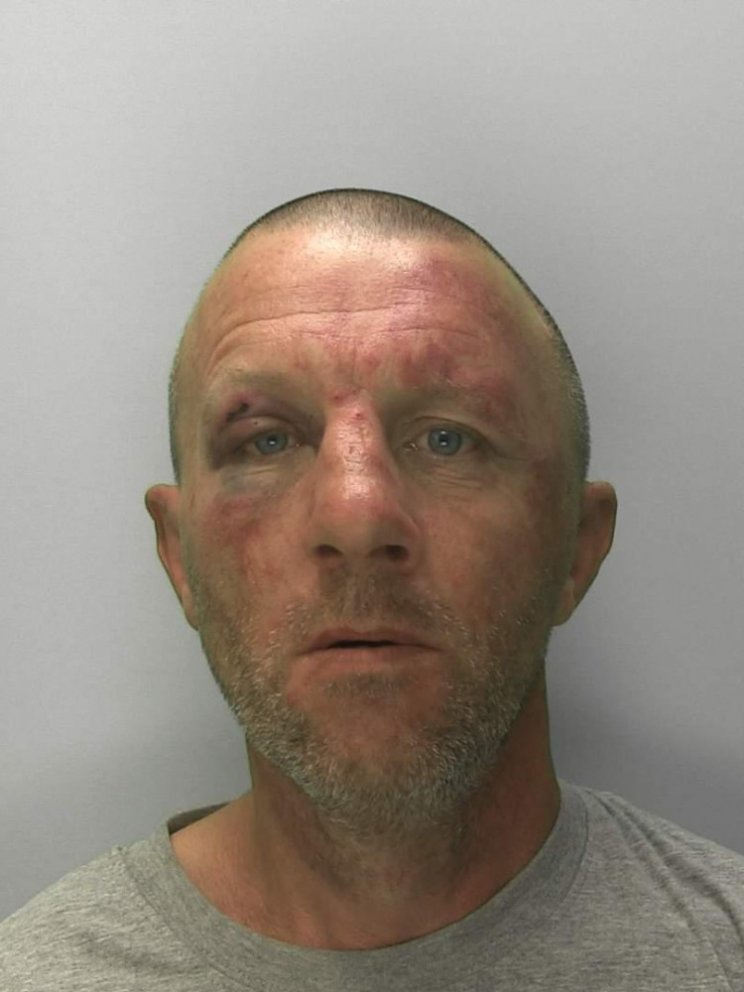 A man who used 'excessive self-defence' against a friend, slashing his face and stabbing him in the neck, has been jailed for four years after being found guilty by a jury of deliberately inflicting grievous bodily harm.

Hayden Williams, 51, of Clarence Street, Gloucester, but formerly of Manner Gardens, Barnwood had pleaded not guilty to unlawfully and maliciously wounding Glyn Price with intent to do him grievous bodily harm on April 27, 2019.

But at Gloucester Crown Court, Williams was found guilty by the jury after a three-day hearing.

Matthew Harbinson, defending, said: "The incident happened in the building that they both lived in. Williams was attacked by Mr Price who was behaving in an aggravating manner and my client acted in self-defence.

"Williams himself suffered an injury to his left hand in which every bit of muscle, tendon was cut in his thumb area."

The jury was told Mr Price had attacked Williams first and he had grabbed a knife from behind a door and used it to attack his victim.

Recorder Richard Stead told Williams: "You stand in the dock convicted by the unanimous conclusion of a jury for an offence to which you caused serious harm to your victim.

"There is some ambiguity as to what the precise conclusion of the jury was, but I believe it was excessive self-defence.

"You may not have been the first assailant, when you were hit repeatedly about the face. You were under attack and you decided to defend yourself.

"However, you went beyond the grounds of self-defence to therefore the attack went beyond what can be considered reasonable."

He continued: "I have no doubt you knew you had a knife behind your door. You retrieved that knife and used it in the knowledge that you could cause Mr Price serious harm, which you did by slashing him across the face and stabbing him in the neck.

"You are very fortunate that you are not before this court on much more serious offences. This could have easily gone very wrong, with you using the knife.

"In mitigation I've heard about your background and your previous section 20 assault convictions and being in possession of knives.

"Clearly a knife was used, which makes the offence worse. This was excessive self-defence with the use of a weapon.

"This offence is so serious only a custodial sentence will suffice, and this will be four years."