A man who made sexual comments to a woman bank worker, slapped her on the bottom, and said he'd like to cover her body with strawberries and cream has been ordered to pay over £1,000 in compensation and costs by a judge.

Gloucester Crown Court was told that Paul Challinger, 52, of Arthur Street in Gloucester, admitted committing the offence over two days in May.

Prosecutor Michael Hall said that Challinger had become annoyed with his bank after it sent him a letter about bank charges and he went into his local branch to complain.

Mr Hall added: "He then spoke to a woman behind the counter on Friday, May 17, whereupon he started making comments to her of a sexual nature and even tried to ask her out on a date. 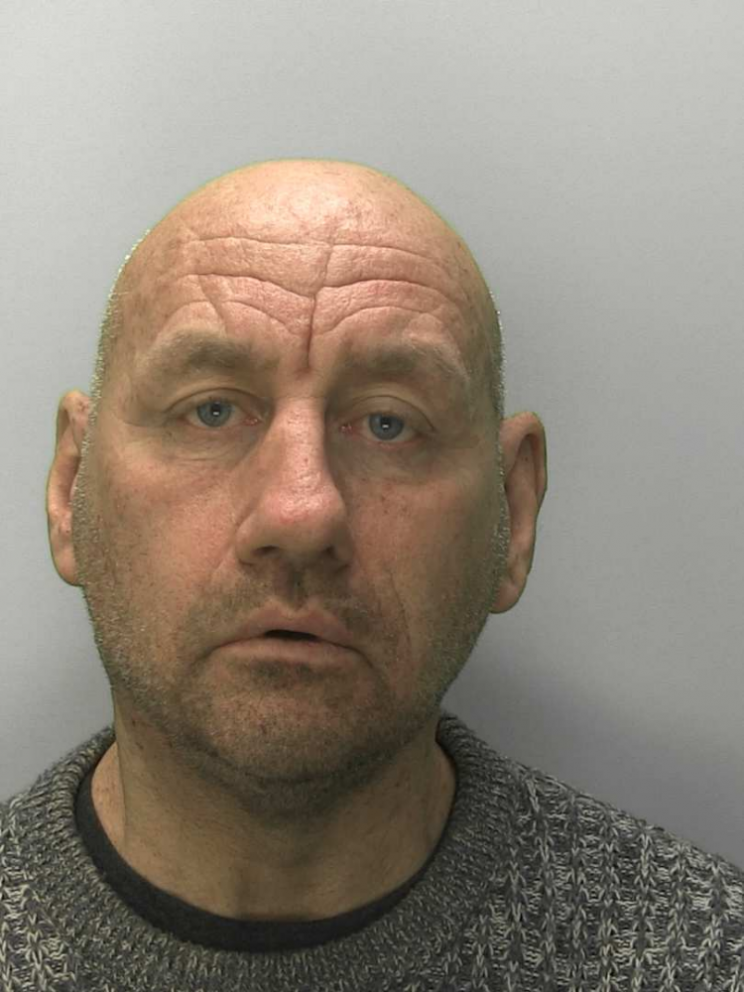 "She replied, 'That'll never happen' and eventually Challinger left, only to return at 12.15pm the next day.

"The woman felt a hand on her shoulder and Challinger said to her, 'I know your secret hiding place' and suggested that he would like to rub strawberries and cream down her body, before smacking her on the bottom.

He continued to make more comments of a sexual nature to the woman before leaving the branch.

Joe Maloney, defending said: "Challinger regrets what he has done. He has since closed his account with this high street branch.

"There are number of aggravating features, which I feel could be addressed with a community order, subject to stringent conditions."

Judge Michael Cullham said to Challinger: "You've been out of trouble for ten years, yet you chose to offend a woman in a sexual way at her place of work.

"She would not have expected this sort of behaviour from a member of the public.

"Your verbal comments would have caused the woman distress. It has been suggested that a custodial sentence should be imposed especially as it was at her place of work."

The judge sentenced Challinger to 12 months in prison, suspended for 18 months, 30 rehab activity requirement days and ordered him to undertake 200 hours unpaid work.

The judge ordered Challinger to pay £500 compensation to the woman, £385 court costs and a victim surcharge of £140.