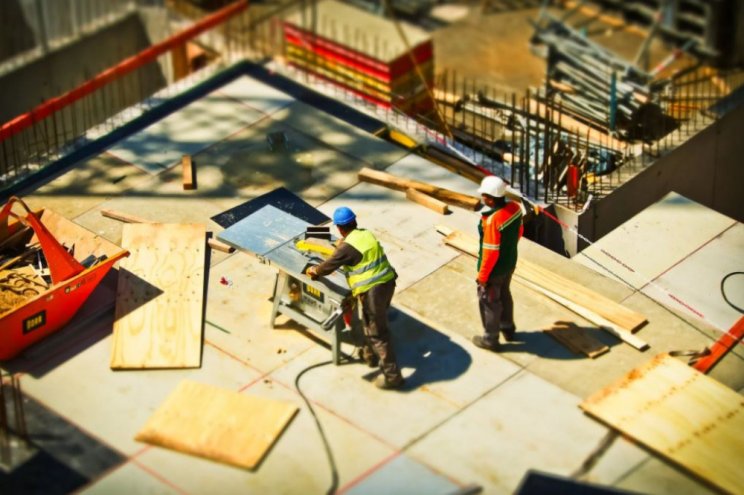 The prosecution allege that Dean Regan, 34, of Woodvale, Kingsway, cheated the firms out of £26,000 worth of goods - but he denies it was that much and says he believes the figure is closer to £8,000.

A 'Newton hearing' trial of issue is now to be held for Cheltenham Magistrates to determine what the total loss was before they pass sentence.

He also admitted obtaining building materials to the value of £2,520.06 from Buildbase on Metz Way, Gloucester, using the same trade account between September 8th and December 14th 2019.

Andrew Hobson, defending, said Regan was prepared to accept that he had obtained a total of about £8,000 worth of goods but not more than £24,000, as alleged by the prosecution.

Prosecutor Caitlyn Brown said that was not acceptable and a 'Newton Hearing' would have to be held for the court to examine the transactions closely. She added that the difference between the two amounts puts the case into two different sentencing categories.

Ms Brown added: "Regan had worked for E.J Taylor & Sons but left in April 2019. He was a drug addict and he attended these two builders' merchants and mainly purchased foil-lined polystyrene rolls, which he would sell on for a fraction of the proper retail price.

Mr Hobson said Regan had believed that the first tranche of transactions were legitimate.

"On June 1st he realised the transactions were fraudulent but he decided to carry on his activities," the advocate said.

The magistrates accepted jurisdiction in the case and adjourned the hearing until November 30 when a further case management hearing will be held prior to a Newton fact-finding hearing. Regan was released on unconditional bail until then.