A Gloucester man who repeatedly rang 999 and abused police call handlers has been jailed for 22 weeks for his latest offences - which he claimed were committed when he feared he had Coronavirus. 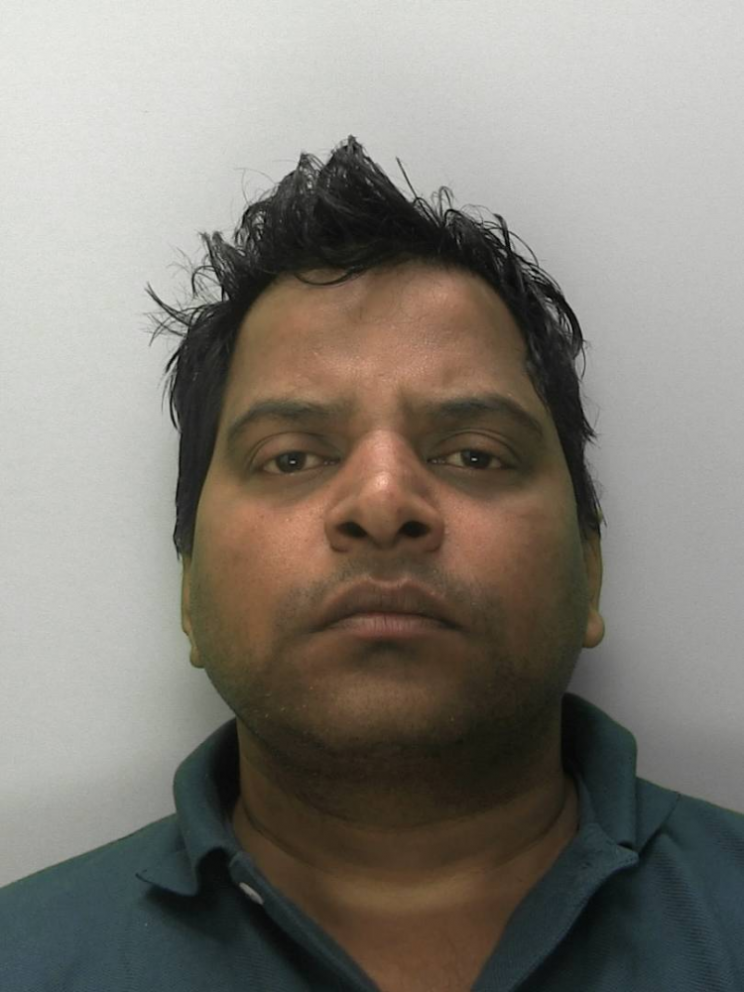 Over the last few months Gloucestershire Police had become so concerned at Ankaran Rangarajan's constant abusive phone calls to the emergency number at all times of the day and night that they applied for a criminal behaviour order, Cheltenham magistrates court wss told on Friday.

On April 1sthe court made order preventing him calling 999 except in a genuine emergency - but within twenty-one days he was at it again by ringin the number three times in the space of five hours, said prosecutor Cathy Thornton.

She told the court that on April 22 Rangarajan had been drinking and at 11pm he called 999.

"The call handler heard him mumbling and this protracted conversation lasted for seven minutes.

"He phoned 999 for a second time during the early hours of the next day at 2.30am where he was heard crying and asking for help. He said he had a gun and that his brother had shot somebody. That call lasted five minutes.

"A little later he called again and told the call handler that his brother had slept with his wife. That call lasted 25 minutes during which time the police arrived and arrested him.

"He was interviewed and admitted the offence. The claims he made were also false.

"This is a repeated deliberate offence. He wasted a lot of call handler's time."

Holly Burton, defending said: "Rangarajan was made subject to alcohol treatment order as well as the criminal behaviour order.

"On the day in question he was showing symptoms of Covid-19 and his wife had encouraged him to call the NHS 111 number to discuss this. He was concerned about his health and this had made him relapse back into alcohol.

"These were legitimate calls to 111, but having consumed so much alcohol that this led him to call 999 later in the evening. The calls were not abusive.

"But due to his intoxicated state he has no recollection of what he said.

"His family is wholly dependent on him both financially and as a carer to his wife."

District Judge Joti Bopa Rai said to Rangarajan: "I saw you on April 1 when I imposed the criminal behaviour order and gave you an opportunity not to repeat your offending and wasting the time of the emergency services.

"However, having breached the order and a suspended sentence, I can't find any unjust reasons why I cannot send you to jail. You are going to spend the next 22 weeks in prison.

"You were on the phone to the emergency call handlers for a substantial amount of time.

"At least this time you were not abusive towards them."

The judge also ordered Rangarajan to pay a victim surcharge of £128.