A 38-year-old Sandhurst man who drove dangerously while banned in Gloucester earlier this year could not be sentenced at the city crown court on Thursday (October 7), because he had failed to keep an appointment with the probation service.

Christopher Smith of the Willows Caravan Site in Sandhurst Lane should have attended the appointment for a pre-sentence report to be prepared on him but he did not show up, Gloucester Crown Court was told.

His lawyer said it was because he had not received the letter giving him the appointment. 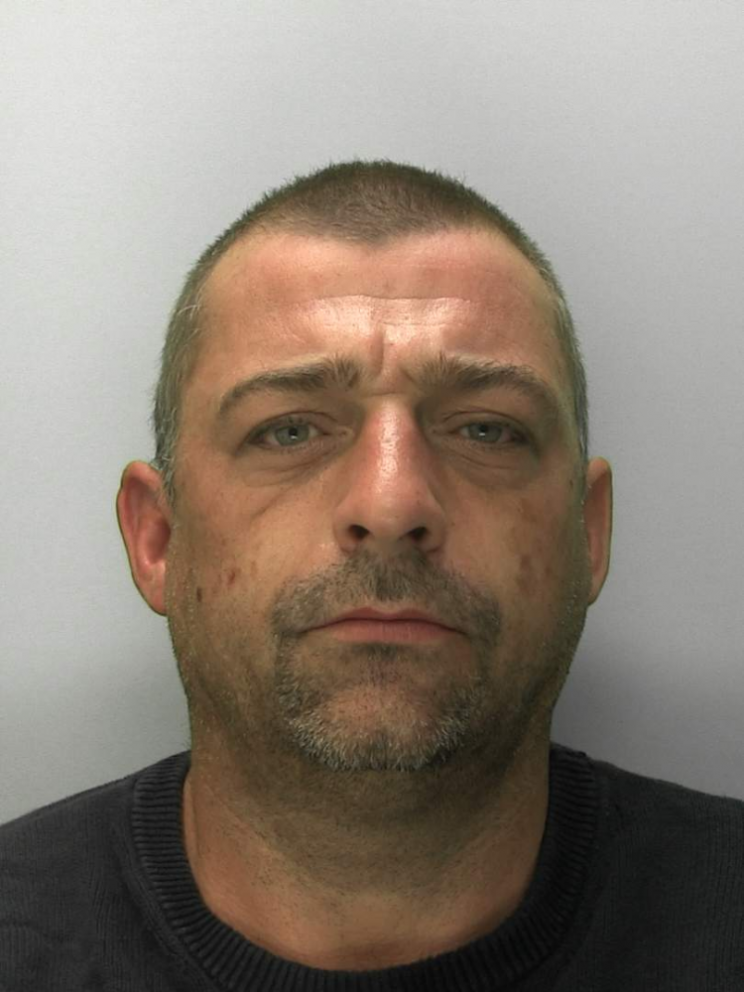 The explanation was accepted by the judge, Recorder Mathew Turner, who agreed to adjourn sentence for a month so the report can be prepared.

But he warned Smith that the court will have a prison sentence very much in mind at the resumed hearing on November 4.

Smith was bailed until that date.

He pleaded guilty to driving a Peugeot car in Trier Way and Bruton Way dangerously on January 16 this year, driving while banned, having no insurance and failing to stop for a police officer.

Recorder Turner said: "These are serious matters and custody will be in the mind of any sentencing judge."

He said Smith will be subject to an interim driving disqualification pending sentence.

"I am giving no indication of the likely sentence - all options, including custody, are open," added the Recorder.

"Whoever deals with this will very much have custody in mind."