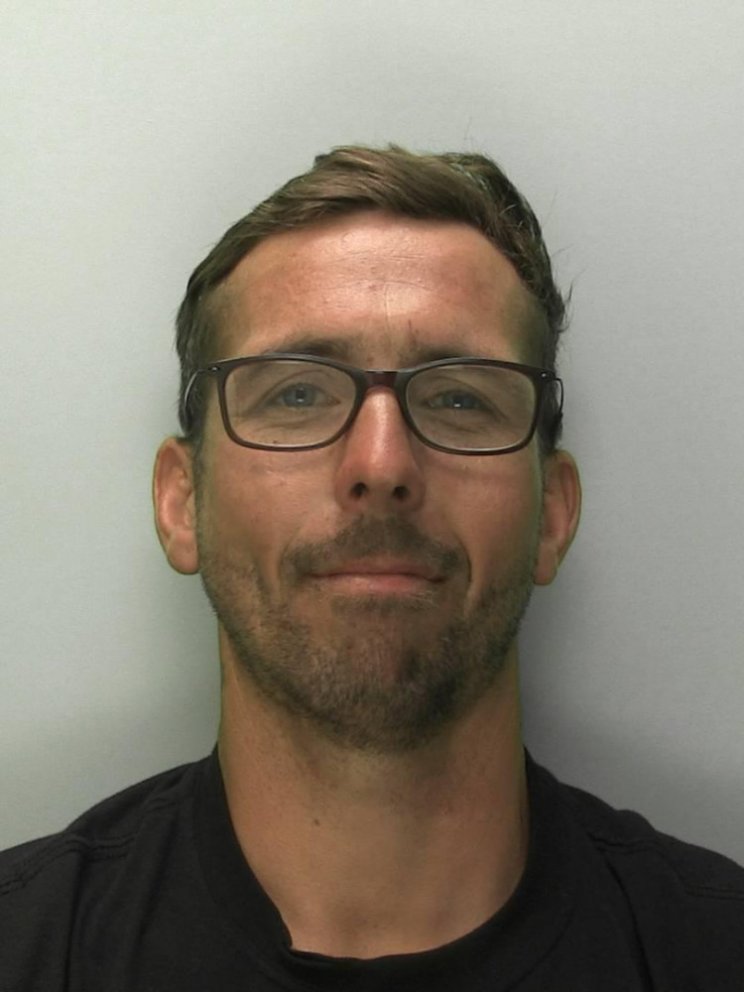 A  man who defrauded two builders' merchants out of more than £26,000 has been sentenced to a 10-month prison term, suspended for two years, after he offered to pay back all the money.

Dean Regan, 34, of Woodvale, Kingsway, who admitted two charges of fraud by false representation, cheated the firms of a total of £26,751.06 worth of goods, Gloucester Crown Court was told.

Prosecutor Ellen McAnaw said: "Regan had been employed by E.J Taylor & Sons (Gloucester) Ltd but after he left the company he made 39 transactions with Buildit, totalling £24,230.20, and made similar transactions at Buildbase using his former employees trade account.

"Regan ordered foil-lined polystyrene rolls, a product not normally used by his former company, and sold it on at a fraction of the retail price to fund his drug addiction. "

Paul Harrington, E.J Taylor & Sons' purchase manager, told the court that the company had made a significant loss due to the fraudulent activity by Regan on their account.

Business manager Marian Taylor said: "When we found out what was happening there was a lot of upset within the office, with people blaming themselves for not having spotted it earlier.

"This resulted in a number of staff handing in their notices and others having to do overtime to investigate the fraud, which in turned lowered moral in the company.

"It also had a knock on effect with suppliers wanting to be paid upfront for goods."

Guy Wyatt, defending said: "It seems that two bereavements sent Regan over the edge and into the world of drugs and alcohol.

"Regan realises that the custody threshold has been crossed, but there is a good possibility of rehabilitation as he wishes to pay back the money he owes.

"Had Regan committed this offending when he was an employee it would have been a breach of trust. The offences were committed over a short period of time after he had left the company and until he was caught. "

Regan told Judge Julian Lambert from the dock: "I haven't touched drugs for a very long time and I am willing to pay the company back the money I defrauded them. I have already apologised to the management and staff at E.J Taylor & Sons."

Judge Lambert told Regan: "I am going to take the unusual decision to request that you make a voluntary arrangement to pay the money back.

"Additionally you are being sentenced to a 10-month prison sentence, suspended for two years. You will also be effectively be under house arrest for the next 12 months as you will be subject to a curfew from 7pm to 5am."

"In six months' time I will review your suspended sentence and see if you have paid a significant amount back to your former employers," added the judge.

"You need to rebuild your life into an honest one. Don't let me down and behave yourself."