Gloucester man banned from restaurants after failing to pay for meals 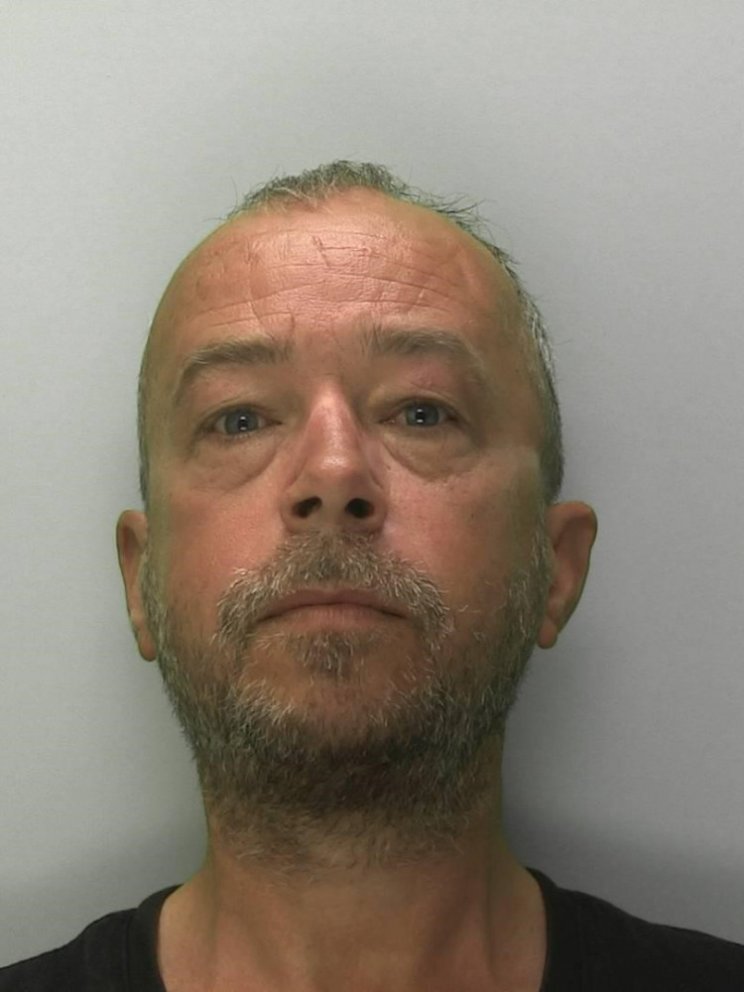 A Gloucester man has been jailed for 16 weeks and banned from entering restaurants across the county.

Paul Miles, 47, and of Worcester Street, was found guilty at Cheltenham Magistrates Court of two counts of fraud and two breach of criminal behaviour order.

It follows two incidents when Miles left a restaurant in Gloucester Quays without paying for his meals.

On Saturday 4 July, Miles had ordered a fillet steak, bottle of wine, desert and a pint of cola at Settebello in Gloucester Quays. When asked to pay the bill, he told staff that he had no means to do so, but would return the following day, which he failed to do.

On Monday 27 July, Miles again ordered food and drink, this time at TGI Fridays in Gloucester Quays. When asked for payment he initially refused and tried to walkout, but was stopped by staff. He tried to use a debit card but the machine showed the card was blocked. Miles then left the restaurant making no other attempt to pay.

Police arrested Miles on Tuesday (28 July). He is now banned from entering restaurants in Gloucestershire, by a Criminal Behaviour Order, granted by Cheltenham Magistrates Court, unless he has the means to pay, there and then, for any food and beverages ordered.

Constable Andrew Plant, of the Gloucester Neighbourhood Policing Team, said: "We have tried to support the restaurants in Gloucester by banning Miles from ordering food and drink unless he can pay immediately.

"We have shared the information with the Citysafe scheme in the hope that restaurants will recognise him and not serve him until he has proved he can pay.

"The retail sector has been hit hard enough during the Covid period and we will tackle anyone trying to make it harder for our businesses."