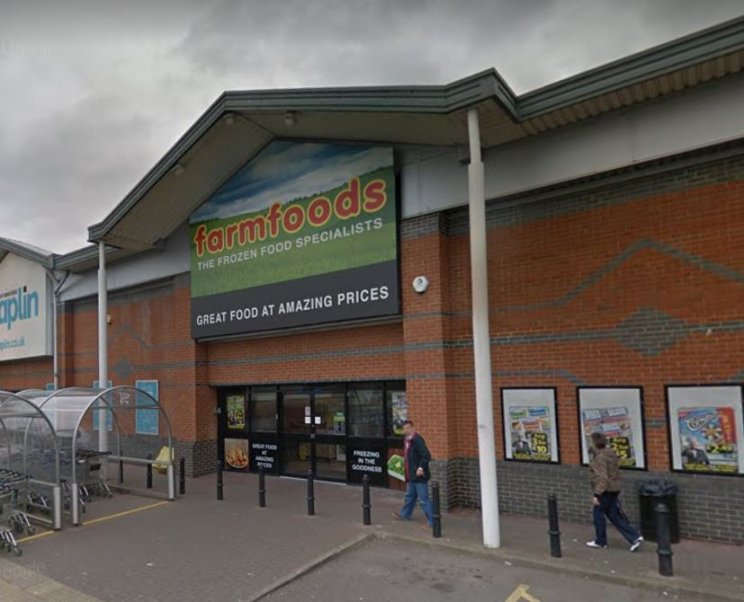 A 35 year old Gloucester man has been barred from the city's Farmfoods store for six months after he stole from the shop and later returned and threatened and abused staff.

Guy Manley's offences at Farmfoods in Eastern Ave, Gloucester, last August and September were just part of a spree of thefts he carried out over a 16 month period, magistrates at Cheltenham heard on May 24th.

Manley, of Drayton Way, Robinswood, admitted one offence of theft from Farmfoods and two of using insulting, threatening or abusive words or behaviour.

The charges showed that on August 20th 2020 he stole eight jars of Nescafe worth £40 from Farmfoods in Eastern Avenue and was abusive or threatening to Julie Murdoch.

On 13th September he was threatening or abusive towards Farmfoods staff, making them fear that violence would be used against them.

Manley was also before the court for nine other offences of shoplifting meat, coffee, washing and cleaning materials from Tesco and Co-op stores and a BP service station in Gloucester between December 2019 and April this year.

He also admitted an offence of making off without payment for diesel fuel from a filling station.

The magistrates made a one year community order against Manley, requiring him to undergo six months of drug rehab treatment.

He was also banned from going to the Farmfoods shop for six months.

The magistrates also ordered him to pay a total of £707 in fines, costs and compensation for goods he stole.