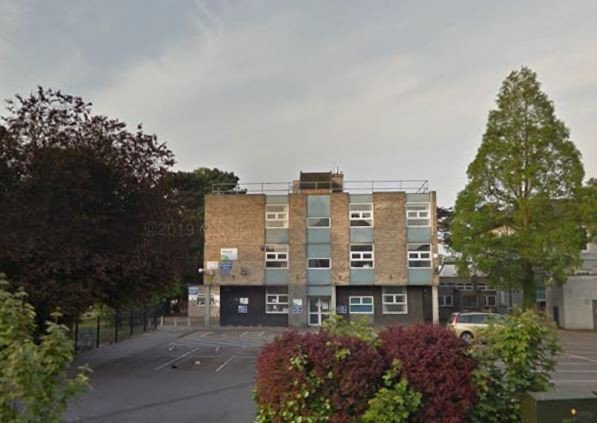 A 25 year old Gloucester man accused of causing more than half a million pounds damage to a GP surgery by setting it on fire in July 2019 has been bailed until the New Year for psychological assessment.

Gloucester Crown Court was told last Friday (Nov 6) that when Lincoln Williams, of Worcester Street, Gloucester was arrested on suspicion of arson at the Rikenel Health Centre, Gloucester, on July 3, 2019 he was placed into a mental health institution.

Matthew Harbinson, defending, said: "Mr Williams was detained in the unit for around six months. He was then under the care of the early intervention service following his discharge from hospital.

"It is my understanding that Mr Williams will now admit he did what he is alleged to have done. But before he can formally enter his pleas, the court needs a psychological report to assess his current condition.

"He is a lot better in himself now than he was 17 months ago."

Robin Shellard, prosecuting, said: "The fire caused more than half-a-million pounds worth of damage to the surgery. It caused a major inconvenience to the staff there.

"When Mr Williams was arrested he was mentally unfit to be interviewed and was sent to a mental health institution without even being remanded into custody."

Williams is charged with arson, being reckless that life would be endangered.

The court was told that crews from the Gloucestershire Fire and Rescue Service attended the incident shortly after 9.30am on July 3rd 2019 and patients and staff were evacuated safely.

Judge Ian Lawrie QC said: "I am very concerned about this man. He hadn't been in trouble with the police prior to this incident."

Andy Webb, from the county's mental health liaison and diversion services team, said: "A specialist team have been overseeing Mr Williams since he was released from hospital and they confirm he is taking his medication as prescribed.

"Mr Williams has successfully completed a treatment programme at the unit and is now out of hospital and this changes the options the court has in sentencing."

Mr Williams was released on conditional bail to attend the court on January 8, 2021 for a plea and sentence hearing.