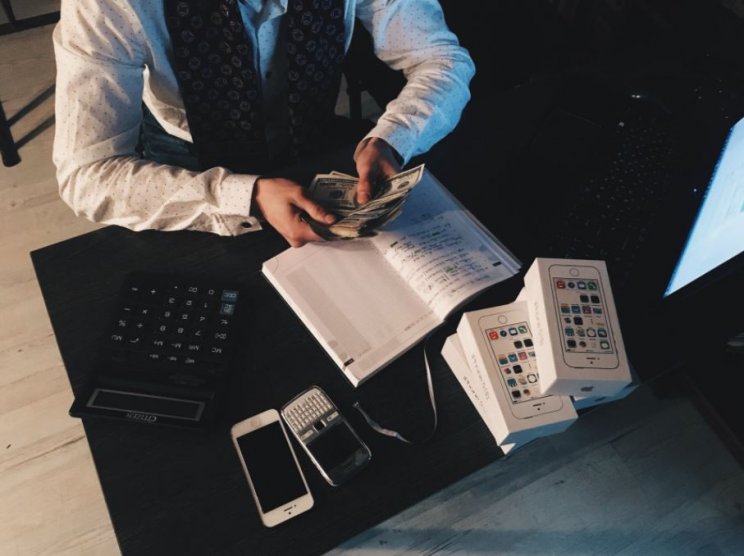 A company book keeper is to be sentenced at Gloucester Crown Court next month after admitting a £67,000 fraud against his employers.

The charge, which he admitted at Cheltenham Magistrates Court, said he intended to make a gain for himself of £67,210 by fraud between January 1, 2018 and July 31, 2019, and that he transferred funds to his own firm, Stroud Accounting Solutions Ltd.

The charge also said he cancelled a direct debit payable to HMRC without authority and made bank transfers for VAT to another account.

Stroud Accounting Solutions Ltd, of which Humphrey was the only director, was dissolved in November according to Companies House.

In-Light Ltd is an alternative health and medicine education company based on Rodborough Hill, Stroud.

Humphrey was committed on unconditional bail to appear at Gloucester Crown Court for sentence on March 5.