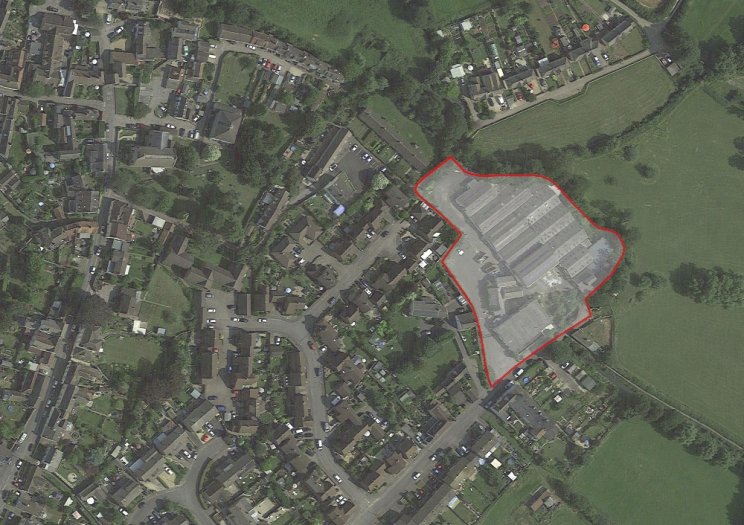 Both sites are located in the South West and have the potential to add to the company's pioneering portfolio of zero carbon homes, subject to planning permission.

The 1.79 acre brownfield Orchestra Works site in the village of Kingswood, near Wotton-Under-Edge in Stroud, is currently dominated by aging and unattractive warehouses and offices. Given their condition and age, the buildings have remained unoccupied for a couple of years.

Newland Homes will shortly be consulting on plans to regenerate the site for around 35 homes. Proposals will protect and improve the Little Avon River, and nearby Nind Nature Reserve.

In Thornbury, the company has acquired a 5.3 acre site which it will promote through the local plan for around 40 high-quality, zero carbon homes and open space.

Newland Homes has decarbonised its homes, well ahead of the Government's timeframe for lowering carbon emissions in new builds. Work is already underway at four climate considerate housing schemes across North Somerset, Wiltshire and Cheltenham, delivering homes that create as much prime energy as they need from highly efficient air source heat pumps and extensive solar panels, along with increased levels of insulation.

Recent research by property experts Savills found that the South West of England and London are leading the way in providing more homes that run on cleaner forms of heating, in place of mains gas. 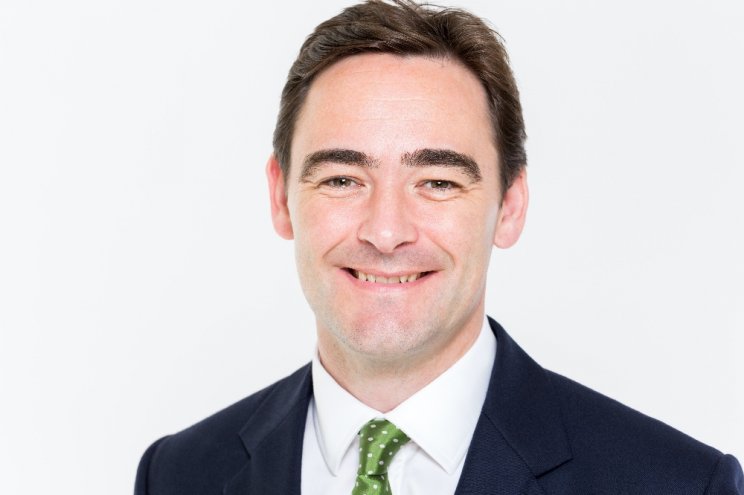 Andrew Billings, land director at Newland Homes, said: "We are witnessing significant consumer appetite for homes that run on green and clean energy sources and increasingly, we are being approached by landowners and agents who want to play a role in creating housing which has been deemed by both the industry and consumers to be the future of housing for the UK."

Newland Homes is said to be a carbon neutral company and the first traditional housebuilder to sign up to the United Nations' Climate Neutral Now pledge.

Furthermore, the independent company is on course to achieve at least a 50 per cent reduction in the company's carbon emissions by the end of 2024.

Hartnell Taylor Cook, North Letherby and DJ&P Newland Rennie acted on behalf of the vendors on these sales to Newland Homes.