Despite what it calls "consumer uncertainty and a decline in the general homewares market", ProCook has declared strong growth for the first half of the year. 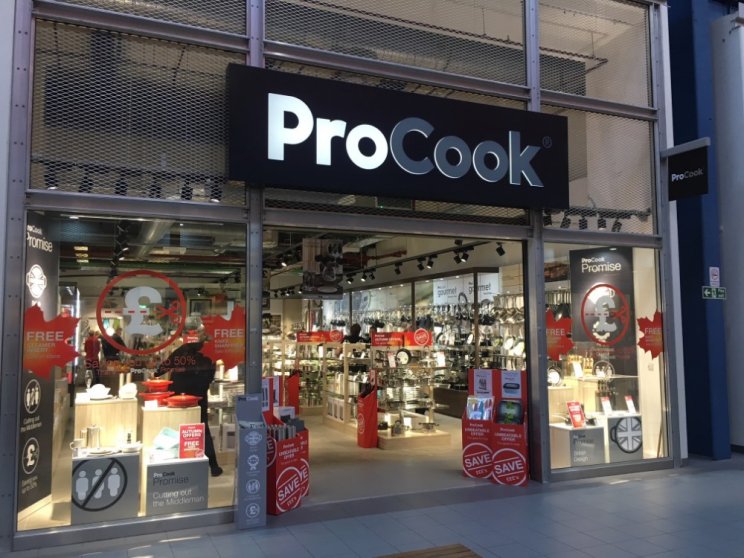 The Gloucester-headquartered retailer said the growth had been "driven by a solid performance in stores and excellent results in eCommerce".

Half year sales figures for the brand were up 11 per cent on the previous year and up an impressive five per cent like-for-like.

Bricks and mortar retail sales "remained level on last year" with ProCook's own website, procook.com up by what the firm called a "huge" 28 per cent, with its Amazon marketplace continuing to "perform steadily" throughout the period.

All this was achieved whilst acquiring high street retailer, Steamer Trading Cookshop which has seen 13 out of 27 acquired stores undergo a full transition and be awarded a new lease of life as part of the ProCook brand. 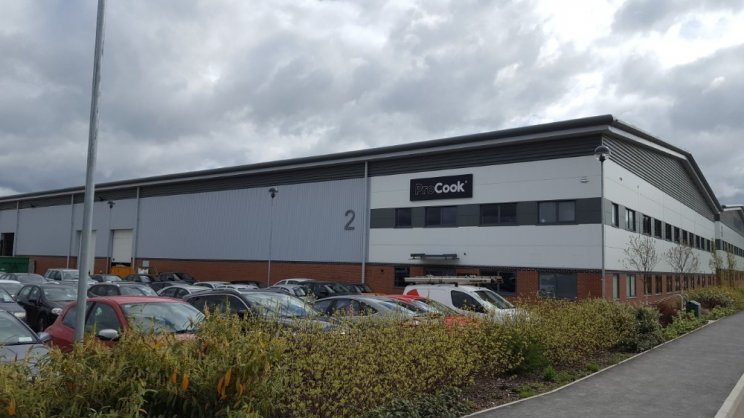 Steve Sanders, chief executive officer of the Quedgeley headquartered business, which now employs 500 staff and also has a shop at Gloucester Quays, said: "Retail remains challenging but increasingly exciting for multi-channel offerings such as ours. With 13 new stores under our belt and a newfound presence on the high street, we are excited to see what is to come for ProCook as we make our way through the second half of the year.

"Considering the weakness in the market, we are satisfied with our results and our ability to continue to grow the business - something which is down to the hard work and determination of the entire ProCook team." 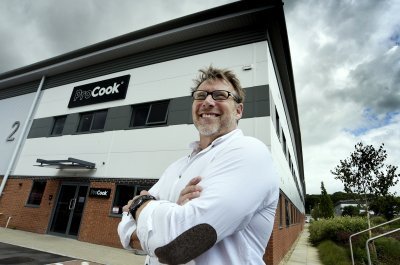 Daniel O'Neill (pictured), who founded ProCook more than 20 years ago, said: "Absorbing the Steamer Trading business into ProCook has been a huge task, much bigger than I imagined.

"The distraction to our core business was significant and reflected in our subdued growth compared to previous years.

"With the 13 stores we're retaining now rebranded ProCook, our team has been able to re-focus on our core offer and already we are seeing growth figures return to our previous levels.

"Now with 50 stores in Outlet Centres, Garden Centres & the High Street and an exciting new product offering for the peak trading period I am very excited for the remainder of this financial year and the future."