Gloucester is preparing to go football crazy this Saturday as Gloucester City get ready for the biggest organised event in the city since Covid restrictions ended. 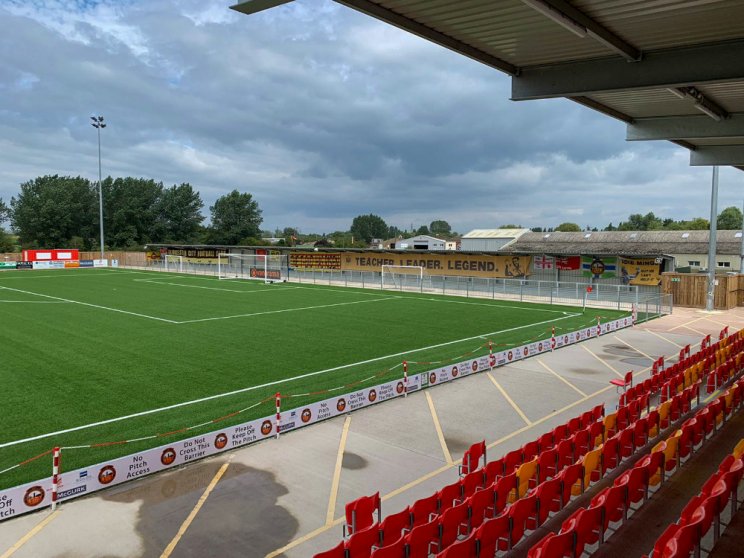 And fans certainly have good reason to celebrate. Thanks to exile since the disastrous flooding in 2007 and Covid - it's the club's first competitive senior game in front of a full crowd for more than 14 years!

Former Football League giants York City are set to visit New Meadow Park in Gloucester and up to 2,000 fans are expected to attend.

Extra volunteers have been drafted in and additional bars are being constructed at New Meadow Park this week to help keep hordes of thirsty spectators happy ahead of the first league game played by the Men's Senior team in the city since the floods of July 2007. 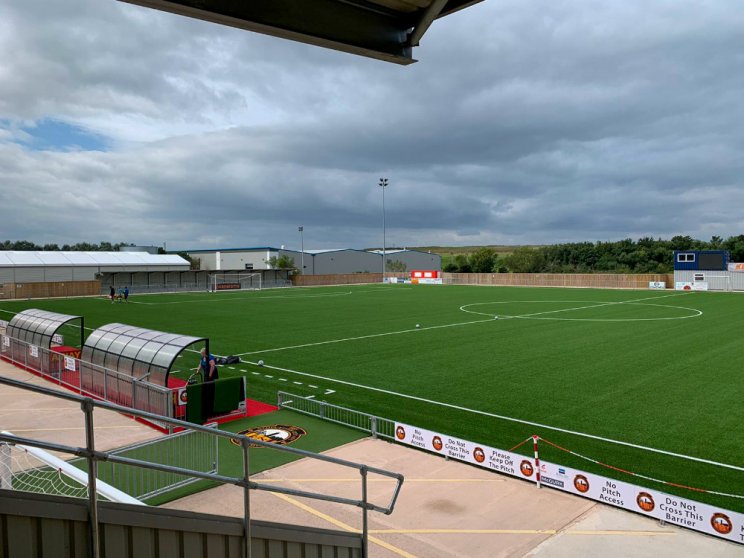 The club were forced to abandon their ground after it disappeared beneath eight feet of floodwater.

A combination of a lack of insurance due to previous flooding - this was the third time in seventeen years that the stadium had been flooded - and contamination by sewage water, meant the club had no choice but to abandon the ground and begin what was to turn into a 13-year exile from the city. 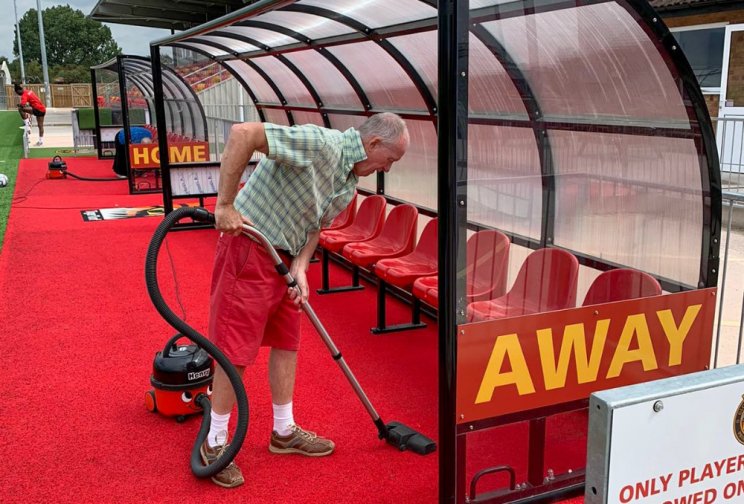 Then came Covid. Gloucester City fans are treating the match as the official 'homecoming' as this will be the first time that the new stadium has been open to supporters for a competitive Men's Senior match without any restrictions in place.

Football did resume at the new stadium in October 2020, but at that time, because of Covid restrictions, the match against Kettering Town was behind closed doors.

The team won that game 3-1, with Alex Whittle claiming the honour of first competitive goal in the new - but empty - stadium. 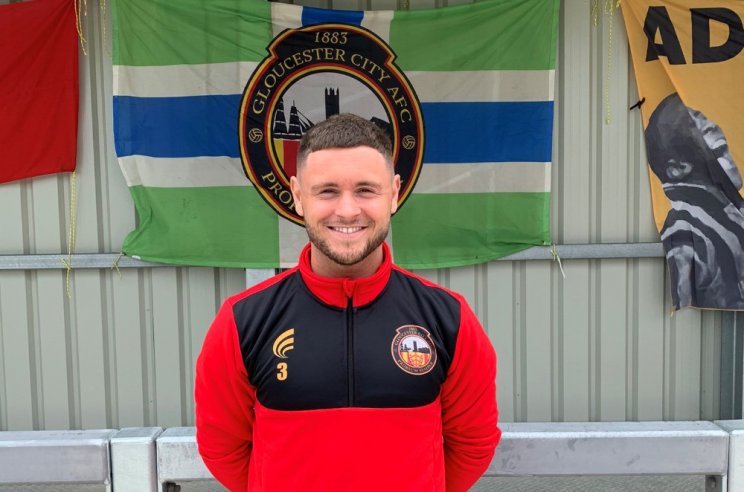 Early indications are that ticket sales for this Saturday 21st August have been very strong. York, as one of the favourites for the Vanarama National League North title, are expected to bring several hundred travelling fans.

Attendance is expected to be well over the previous 'new' stadium record of 997 people which was set when City defeated Needham Market in December when Covid capacity restrictions were still in place.

City drew 2-2 away to Southport on the opening day of the season last Saturday, thanks to goals from Matt McClure and Jordan Young.

Tickets are on sale at www.gloucestersport.com/tickets, under 5s go free, children from £5, concessions from £10 and adults from £13.