Gloucester History Festival is moving to the spring with the addition of an extra event in April. 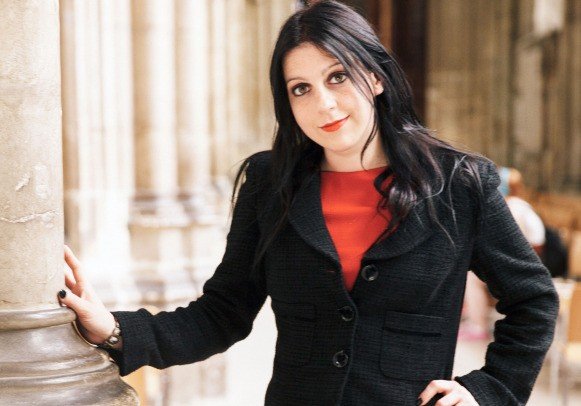 The festival has become a fixture in the city's event's calendar and attracted nearly 11,000 visitors online last year with a further 9,500 watching recorded talks on demand.

This year's event will go ahead in its normal autumn spot (September 4-19) with the them of Frontiers and Pioneers, but will be joined by the weekend event in April with a range of talks and City Voices events.

Festival president Dr Janina Ramirez said: "Engaging with history is a constant reminder that the stories of the past help us to gain perspective and remind us to have hope through challenging times.

"This year sees a multitude of significant anniversaries, both close to home and further afield - the end of the USSR 30 years ago, the building of the Berlin Wall and Yuri Gagarin's first manned space flight 60 years ago, the Battle of the Imjin River during the Korean War 70 years ago and, much further back, this May marks the 550th anniversary of Gloucester's city gates closing against Margaret of Anjou as she approached Gloucester before the Battle of Tewkesbury in 1471."

She continued: "With a little way to go before the autumn festival, it remains yet to be seen whether we will be able to welcome people in person to the history-rich Gloucester venues, or whether we will be exclusively online again.

"But either way, we can't wait to share a programme that will inspire and provide something for everyone."

Dates and events for the April event will be announced in the coming weeks.