Prime Minister Boris Johnson has been urged to give the green light for Swansea Bay Tidal Lagoon with planning consent for the £1.3billion project due to expire next week. 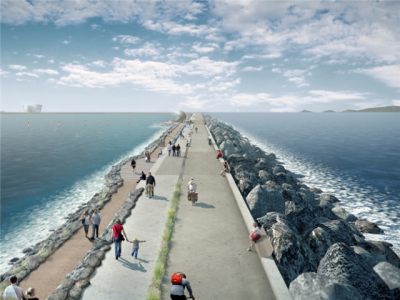 But Gloucester MP Richard Graham says the cost of energy through the project - which is based at The Docks - makes the project unlikely, despite business minister Kwasi Kwarteng saying up to 57,000 jobs could be created by tidal power.

Swansea Bay Tidal Lagoon chief executive Mark Shorrock told the BBC: "We are asking the Prime Minister, who expressed support for the lagoon when he was running for the Tory leadership, to recognise that this is exactly the kind of project the country needs.

"He's said Britain's recovery is all about jobs, apprenticeships and long-term investment and we have this wonderful project that's on the cusp of being able to break ground at the the end of the week with our global alliance partners.

"We can turn the tide on economic downturn with tidal."

Mr Shorrock said he is ready to hand over the keys of the project to the delivery alliance that includes engineering and construction giants Costain, Atkins, GE and Keltbray.

"We're ready to start work but the clock is ticking," he said. "This is the week when as the developer we hand the project over."

He continued: "We can deliver jobs, apprenticeships and regional development, as well as fighting climate change.

"We've always been an important project but with COVID and economic green bounce back needed, we are a critical one."

And Mr Kwarteng answered a question from Conservative MP Paul Maynard by saying the lagoon's construction and operation could generate 19,000 jobs with twice that number in indirect employment. 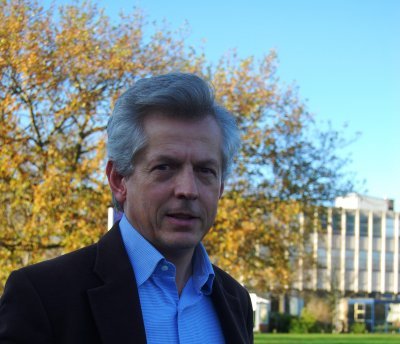 But Mr Graham, who chairs the all-party Parliamentary Marine Energy Group, told Punchline-Gloucester.com he feels the lagoon is unlikely to go ahead.

He said: "No parliamentarian fought harder or longer for the Tidal Lagoon proposal at Swansea Bay than I did.

"But in the end the cost of energy that would have been produced there was significantly greater than the nuclear project at Hinkley Point, while the cost of offshore wind and solar continues to drop.

"That equation has not fundamentally altered, so unless the Welsh government is prepared to subsidise the whole project, I don't see the tidal lagoon project going forward.

"Every situation can change, but that is where we are at the moment."