A giant rubble eating beast is gearing up to arrive in Gloucester next year - to munch its way through a former nightclub, multi-story car park, and offices. 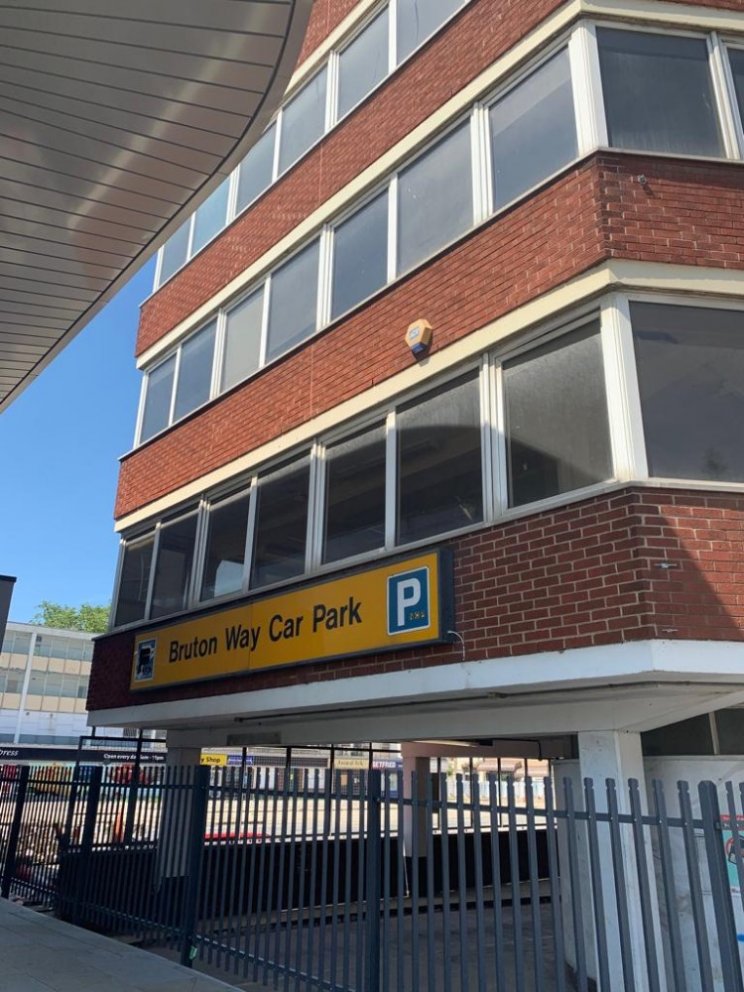 At least that is the plan - all part of the demolition of what many now regard as one of Gloucester's premier eyesores, the five-storey Bruton Way car park.

The need for its removal, and the seven-storey attached office block and one-time Crackers nightclub that was in its basement, became all the more apparent with the unveiling of the city's adjacent and widely praised new Transport Hub bus station last year.

If the plans get the go-ahead Wye Valley Demolition - principal contractor for the demolition phase - will be wheeling in a number of its big-hitting machines - including a 50-tonne mobile tracked jaw crusher.

Work could start as early as January 6, if the proposal wins approval with the city council, and take an estimated 13 weeks. 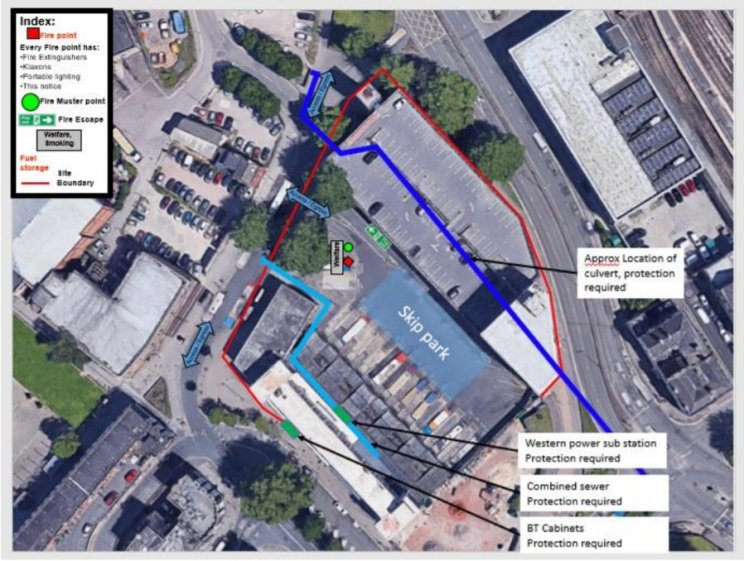 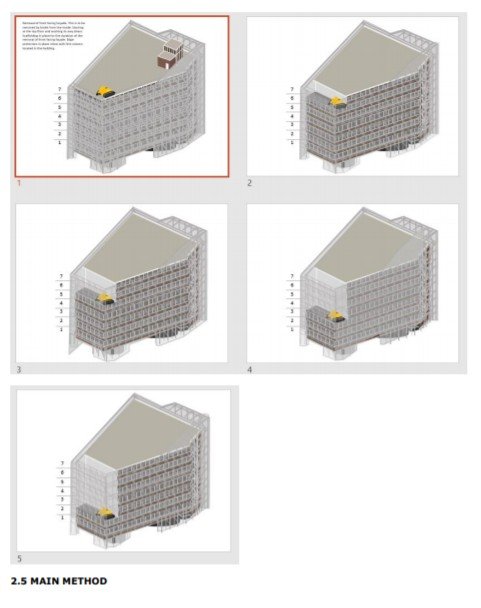 It will be a significant change to the landscape also because it keeps the momentum associated with the redevelopment of the whole of the King's Quarter, which runs from the site into King's Square and King's Walk Shopping Centre.

As well as a re-design of the square, the overall site redevelopment would also include a new multi-storey car park, 150-plus homes and 40,000 sq ft of office space.