A derelict industrial site in Gloucester has been transformed following a £1.7 million investment by leading construction firm Barnwood Limited. 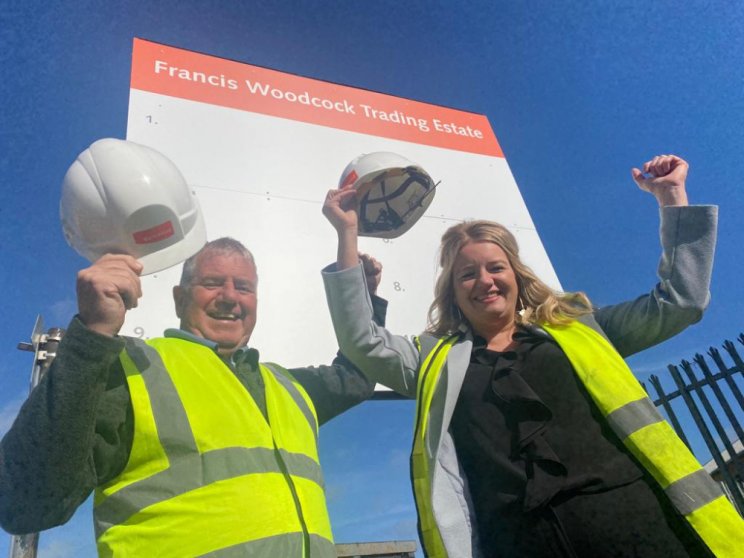 John Morgan, estate manager at Barnwood, said: "Sadly the buildings were left in a pretty terrible condition after many years of neglect and lack of investment. The units were previously rat-infested, packed with asbestos, roofs leaking like sieves with pigeons and seagulls everywhere.

"I'm really proud of the team for all their extremely hard work to turn the place around into modern industrial and business units in such a short space of time - and to budget.

He added: "Each unit has its own power supply, internet access and welfare facilities. There's all new tarmac and drainage and we've also invested in putting electric car charging points at the front of the business park."

The project has taken 18 months to complete. Five tenants have already been secured with four still remaining to be filled.

As well as Barnwood's own workforce, a number of subcontractors were used in the redevelopment project.

Gemma Cox, HR manager for Barnwood visiting the site, said: "This is such a great place to work with ideal access into the city and the main ring road, there aren't many better units than this around the area. 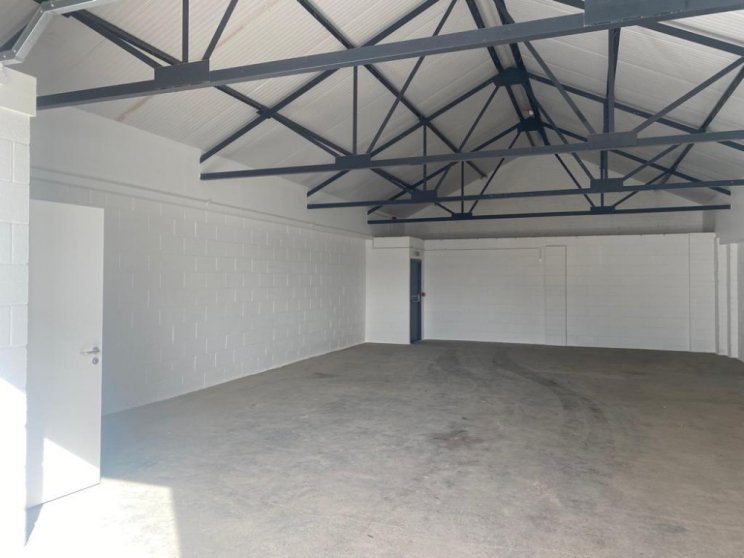 "We're all pleased to know that we have invested and assisted in regenerating an area of Gloucester that is desperate for investment and will support small businesses and the local economy. We're sure it's going to be a huge success."

Barnwood is one of the biggest construction firms in Gloucestershire, employing 200 people and with a turnover of more than £100 million.

Comprising Barnwood Construction, Barnwood Shopfitting and Barnwood General Works, the group has worked on major projects including Renishaw HQ in Wotton-under- Edge, Bakers Quay in Gloucester, Honeybourne Place in Cheltenham, and the campus for Gloucestershire College in the Forest of Dean, to name just a few.