A scheme to turn an overgrown and unloved patch of land into a community garden will receive funding from Gloucester City Council after councillors agreed to back the project. 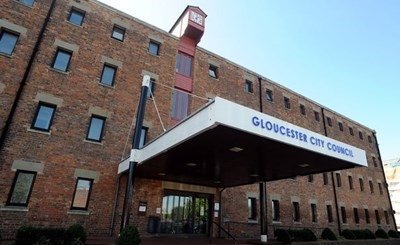 The area known as 'The Rose Garden' on the corner of London Road and Great Western Road has been designed to make it an attractive area for residents who have been working with the city council to give the garden a facelift.

The garden will be maintained by service users from local charity, Emerging Futures, which works with people who are in rehabilitation from alcohol or drugs and who are working to turn their lives around and to become active members of the community.

The project will be funded by the city council after councillors decided to ring fence some money for community gardens in the city. It is intended that work will begin on site in the spring. 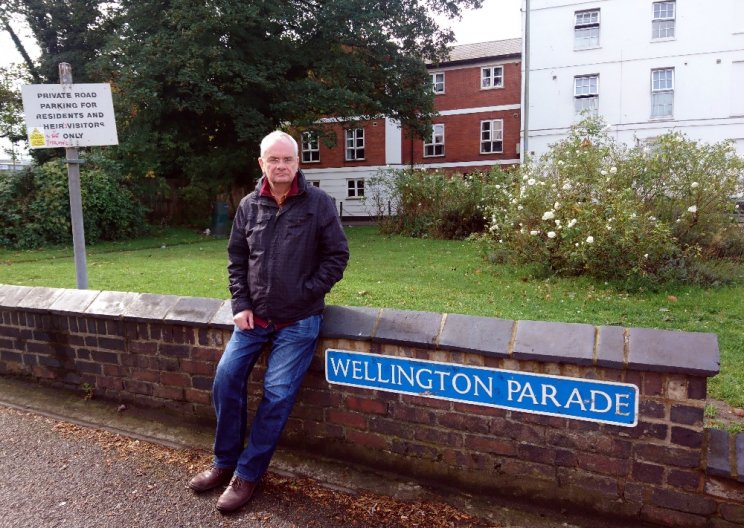 James McDermott from Emerging Futures CIC, said: "As engaged members of the Gloucester community, we look forward to working closely with the residents of the area, to ensure that the Rose Garden will be an area of pride and a space for positive community engagement".

Councillor Richard Cook, leader of Gloucester City Council, said: "This is a great project and sees both residents and service users from Emerging Futures, coming together to create something really worthwhile. One of the many aspects of the pandemic is that our open spaces have become even more vital to us all for both mental and physical health which makes an initiative like this even more important."

Councillor Jeremy Hilton (Lib Dem) Kingsholm & Wotton, added: "I am very pleased that at last the city cabinet has agreed to fund the improvements to the Wellington Parade Garden. It has been a long time coming.

"The new design, hopefully will reduce the incidence of anti social behaviour here, which is the reason why the garden was closed in 2018. Both Cllr. Isabel Brazil and myself have been working on this project for some time. It is most important that the city council fully funds the works as already agreed. We don't expect a job done on the cheap." 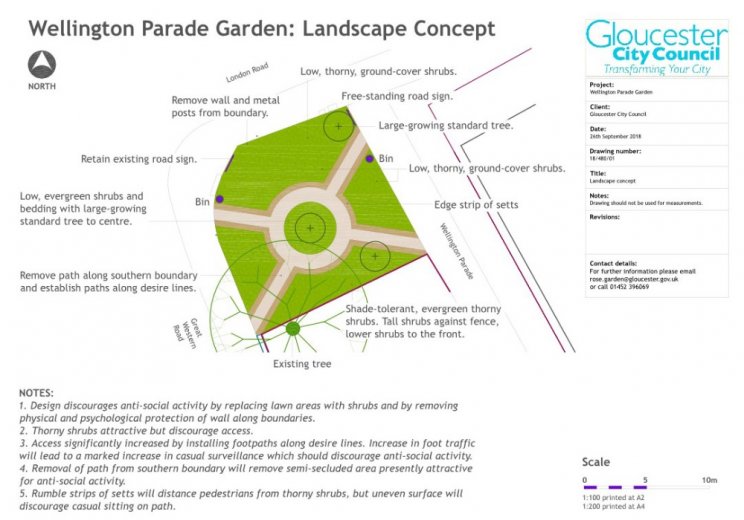