Gloucester City has joined a group of football clubs to boycott social media for a week to protest about online abuse and discrimination. 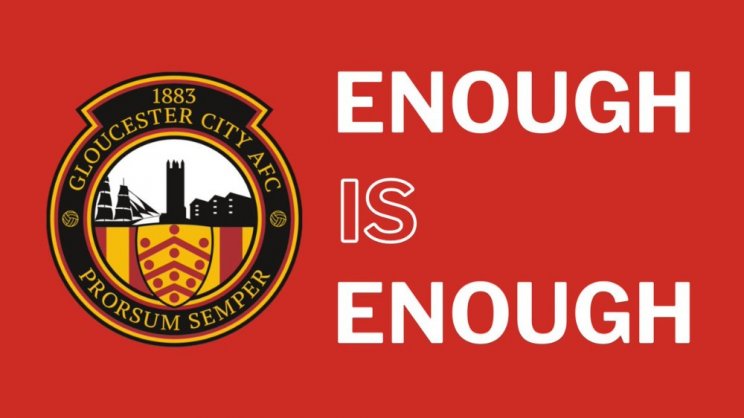 The club has written to Facebook founder Mark Zuckerberg and Twitter chief executive Jack Dorsey calling for tougher punishment and urged other clubs to follow suit.

Birmingham City and Scottish champions Rangers have joined the boycott and National League North club Gloucester City have thrown their weight behind the campaign.

In the last tweet before the week-long silence, the club said: "We stand with @SwansOfficial against abuse & discrimination on social media and will join them in not posting any content from our social media channels for the next seven days. Change is needed. #EnoughIsEnough."

Both West Bromwich Albion and Liverpool have reported abuse of players in the last week with Liverpool captain Jordan Henderson passing control of his social media accounts to anti-cyberbullying charity Cybersmile Foundation.