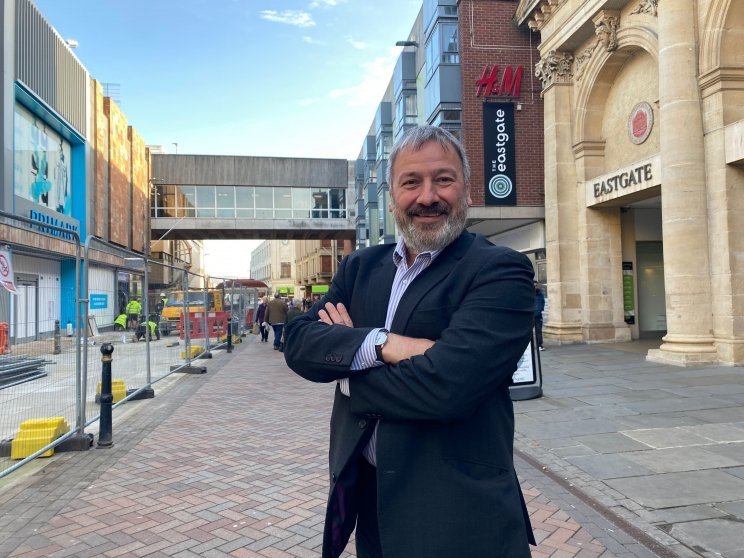 Gloucester City Council is relocating to new offices above the Eastgate Shopping Centre in a move to save money and bring the council into the heart of the city centre.

The council will leave Shire Hall following the end of its three-year lease to occupy the offices above the council owned shopping centre.

The move hopes to deliver ongoing yearly savings of around £200,000.

However, the council's Gateway reception, open to the public, will remain in its location on Westgate Street.

Since moving to Shire Hall in 2019, the council bought the shopping centre to help with regeneration of the city centre, which now means it can occupy the offices above, saving on rent and bringing the spending power of more office workers closer to the city.

The council said the relocation will be completed over the next couple of weeks to ensure that services are not affected.

Cllr Richard Cook, leader of Gloucester City Council, said: "This move is the logical step for the council as it will not only bring significant savings, making better use of taxpayers' money, but most importantly bring the council even further into the heart of the city."