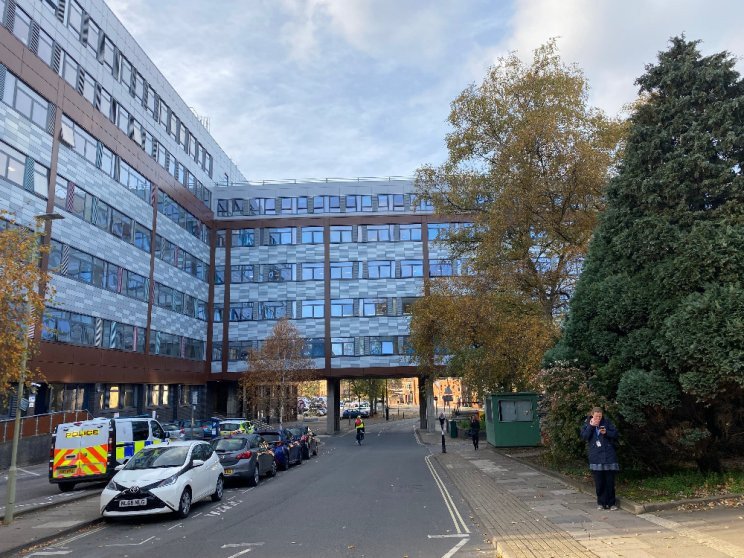 And the cost of fixing the damage could run into millions of pounds, if similar attacks on other councils are anything to go by.

Councillor Richard Cook, leader of Gloucester City Council, said: "We are still hoping to reintroduce some important systems at a basic level by the end of January. But note, that is a hope not a promise."

It's already more than a month since the attack on Gloucester City Council website was identified. It's believed a council officer opened a piece of 'malware' in an email.

The council's online revenue and benefits, planning and customer services have all been affected.

The attack is so serious that the National Crime Agency and the National Cyber Security Centre are involved in the investigation.

Other local authorities and even government agencies have put the council into IT quarantine, blocking the council's emails.

He confirmed: "As the situation is still being investigated it is unfortunately not possible to give a current timeframe for when we're able resolve the issues."

It's the second time in ten years that the council's computer system has come under attack. A similar incident in Hackney, in East London, took more than six months to sort out, at a cost of £10 million.

Lib Dem Leader, Cllr Jeremy Hilton said: "There are a lot of questions that still need to be answered. Most importantly how long will be before the IT systems are restored and what will the bill be for the council taxpayers."

It is currently no longer possible to check your bin day, use 'find your councillor' or pull off the records of previous council meetings from the website.

Interrogation of planning and licensing applications or commenting on them cannot currently be done online. Important work by officers on the frontline is now being carried out manually.

Labour group leader Councillor Terry Pullen said: "Many vital services are affected and I am worried that it could be several months before systems are restored and things return to normal. This is clearly not acceptable and could have a negative impact on local businesses and public services."

Read more: Five reasons why your business could be a cyber attack victim - Neville Mills of Brunsdon Insurance