Angry residents and councillors in Moreland have accused Gloucester City Council of not enforcing parking restrictions at The Lannett. 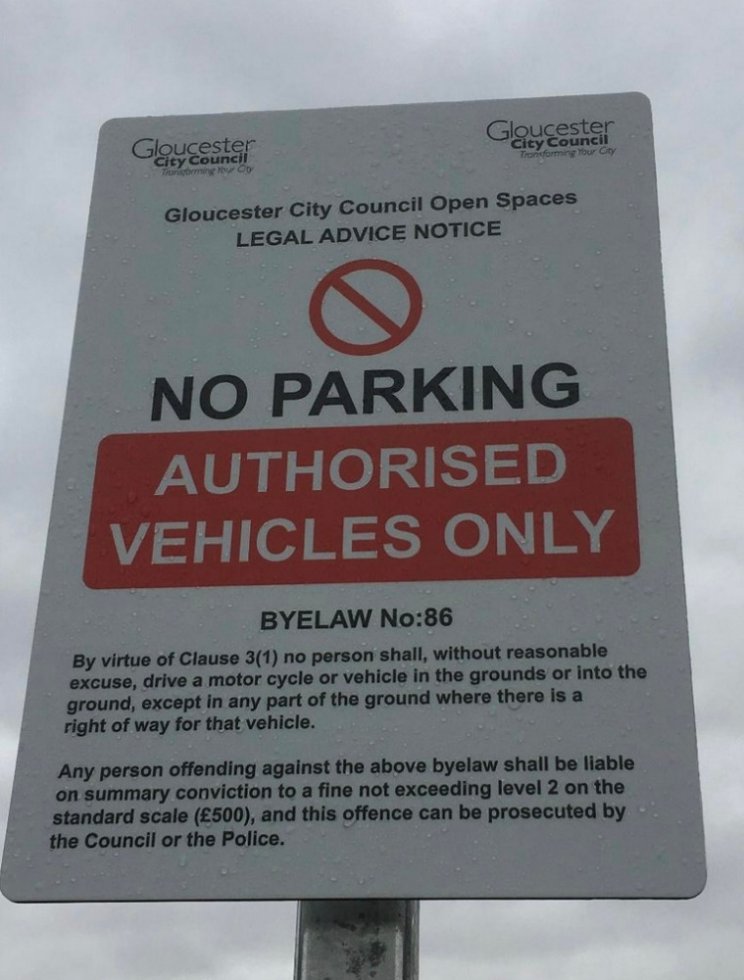 They said the council spent thousands of pounds several years ago erecting signs about the by-law and ordering motorists not to park on the grass. Failure to do so would result in a fine of up to £500 or prosecution by the council.

They claim, despite many complaints and evidence, motorists have continued to park on the grass but not a single fine has been issued or any prosecutions taken place.

The play area in Gloucester is surrounded by homes with much of the grass not fenced in.

Councillor Terry Pullen (Lab, Moreland), said: " I am totally fed up with the council's inability to take action and enforce the parking by-law on The Lannett.

"Working with local residents I have provided the council with numerous and significant evidence of vehicles who continue to park on the grass. However, the council has not issued a single fine or taken any legal action to prosecute drivers who continue to flaunt the law. 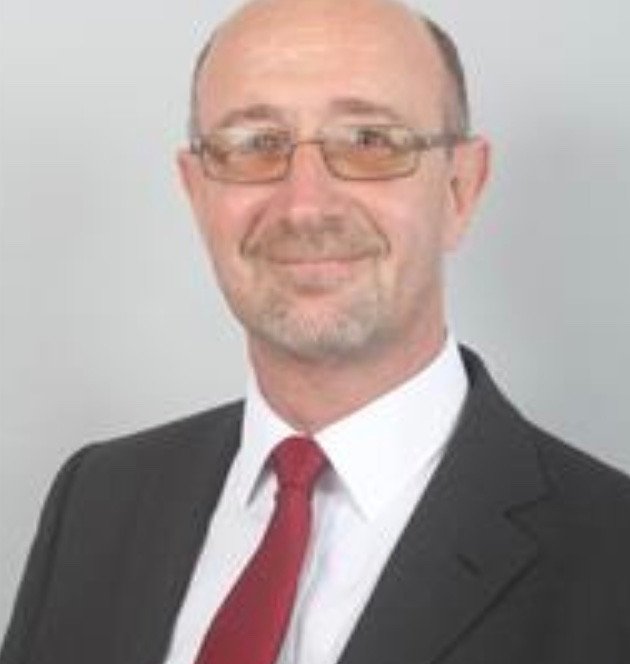 "Apparently, the council and its legal team has attempted legal action recently through the courts but failed to get a prosecution because they were unable to comply correctly with legal processes and deadlines.

"This incompetence is disgraceful."

Cllr Richard Cook, leader of Gloucester City Council, said: "Our Enviro-crime team engaged with residents and delivered leaflets to all households earlier this year, to let people know that we take these offences very seriously.

"Following these visits the parking issues had substantially improved so we were advised to hold off on any legal action and continued to monitor the situation.

"It is disappointing to learn that there have been recent reports of parking on the grass, as well as careless and inconsiderate driving, and we are fully prepared to issue fines of up to £500 under the parking byelaws to anyone caught parking illegally.

"We are also working in partnership with local neighbourhood police officers to prepare notices giving them powers to seize or remove any vehicles being used in a manner causing alarm, distress or annoyance."