Gloucester Cathedral to close for a day for Doctor Who filming

The Tardis is set to land in College Green next week, because the Doctor is coming to Gloucester.

Gloucester Cathedral have announced that they will be closed for filming on Thursday, May 23 "due to filming" for the next series of Doctor Who. 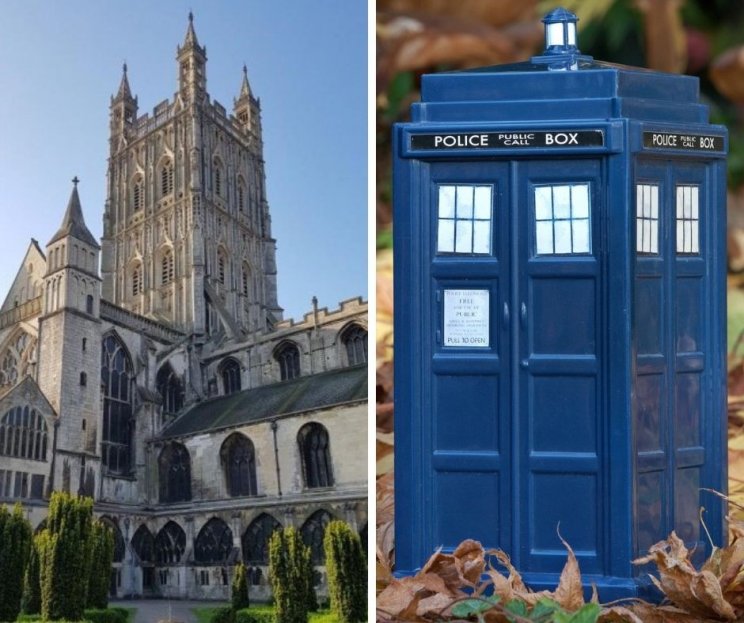 In an announcement on their website, the cathedral said: "The Cathedral will be closed, with no access for visitors, due to filming.

Please accept our apologies for any inconvenience this may cause."

It is not the first time that the hit BBC series has descended on Gloucester.

Parts of the 2008 Christmas special featuring David Tennant as the timelord were filmed in the Cathedral grounds.

On this occasion the filming is expected to be inside the Cathedral, but that's probably not going to stop fans from coming down to see the 13th incarnation of the Doctor, Jodie Whittaker in action.