A cake shop in Gloucester which offers thousands of individually customised designs is keeping the candles alight, despite having opened just before the first lockdown last year. 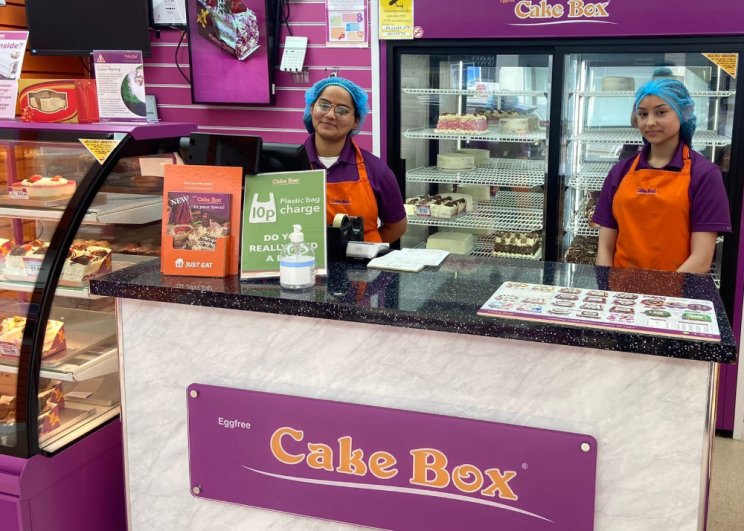 Ajay Nachukuri, owner of the Cake Box franchise in Northgate Street says they're still attracting customers who have only just discovered them, even though they opened in February 2020.

Ajay said: "It was the hardest possible time to start out. Our lights are still on!

"We have enough to pay the wages but there are not big profits."

But the signs are good for the egg-free brand. The company nationally has seen sales double in the last six months. Revenues hit £16.4 million, 91% up on the same period 2020.

Cake Box now has 174 stores across the UK.

Sukh Chamdal, co-founder and chief executive, said: "Our supply chain is robust, with several months of ingredients and the right measures in place to ensure that no event goes uncelebrated, and no slice of cake goes unbaked, undelivered or uneaten." 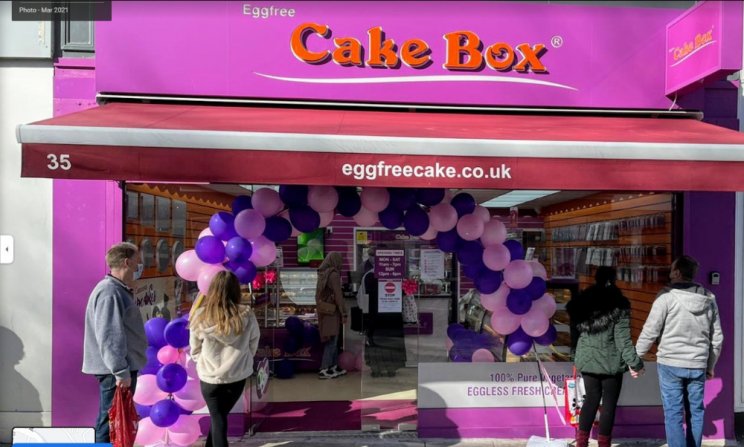 Ajay said: "For us it's still early days. We are doing everything we can and looking forward to a busier period now things have opened up properly."

He said a highlight had been Mother's Day when there had been queues outside the shop.

He said: "The problem is not selling the product it's getting people to realise we're here.

"The town centre isn't the same as it was. I still don't see so many people coming back. That means they don't even know we're here.

"People like the cakes. There's nothing like it in Gloucester. Sometimes they take half an hour to choose their design."