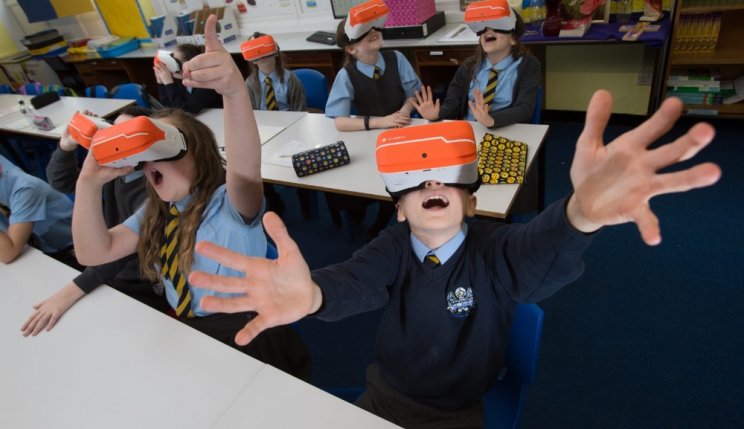 Founded in 2007 by CEO Nik Tuson, Avantis Systems specialises in the delivery of educational technology solutions in the classroom.

In 2017 the business launched ClassVR, a complete system of hardware, software and content that enables teachers to immerse their pupils in a wide variety of virtual reality experiences, sparking creativity and improving pupil engagement.

Sales of the product have grown rapidly in the three years since launch with over 40,000 VR headsets now deployed in more than 3,000 schools around the world, establishing it as the market leader in its field.

The £4.25m deal sees KCP acquire a significant minority stake in the business, which currently employs 32 staff. With a new partner in place, Avantis will accelerate investment in its growing overseas distribution model and continue product development to maintain its leading position in a fast-growing market.

Owen Trotter, managing partner at KCP, who led the investment team alongside James Excell and Matt Tice, will join the board of Avantis, alongside CEO Nik Tuson, CTO Rupert Rawnsley and sales and marketing director Huw Williams. Andy McEwan will also join the board as non-executive chairman. 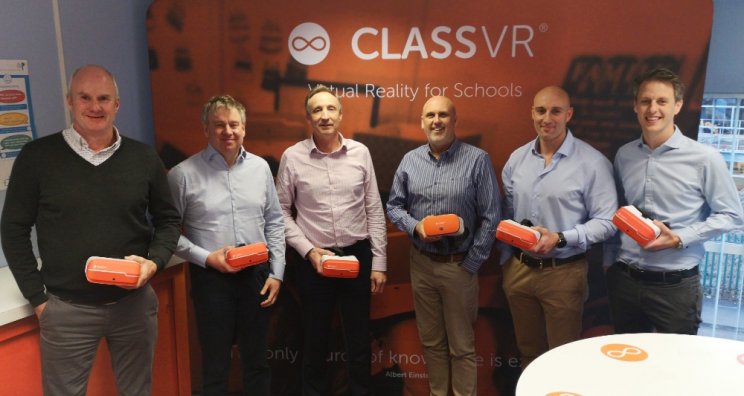 Martyn Pilley of Cattaneo Corporate Finance said: "We have been working with Avantis for some time, reviewing their options to create and ultimately realise shareholder value, and settled on private equity as the means to take the business to the next level and to eventually achieve an exit, likely to be to a global player in the broader education technology market."

Mr Trotter said: "The team at Avantis has done a fantastic job in creating a product which adds real value in the classroom. Our research confirmed the huge potential for the business to grow rapidly over the next few years and I look forward to working with Nik and the team to turn this into reality."

Mr Tuson, managing director of Avantis, added: "We have had phenomenal success with ClassVR and the investment from KCP will help us to firmly establish Avantis as the premier provider of VR and AR technology in the classroom. We selected KCP as our partner based on their speed of response, understanding of our ethos and their shared vision of what VR can achieve as a classroom tool."