Profits are up more than 20 per cent at a Gloucester-based international metal recycling business. 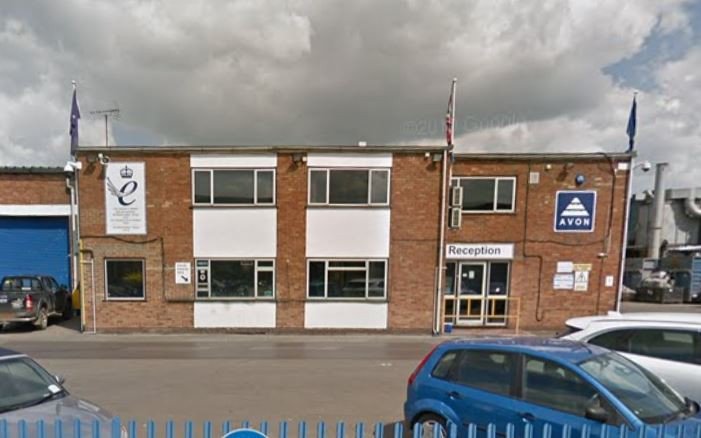 Turnover at the company, which has won the Queen's Award for Enterprise in the International Trade, was down from £32.1 million to £29.6 million and staff numbers were down from 59 to 57.

"Principal risks facing the business relate to the general state of the industrial economy in the UK and in those countries to which the company exports and the growth of the company's key market, the continuity of supply of the key metals used in the business, the financial health of the company's main customers and the development of metal prices," said the firm's annual report, signed off by director Walter Reid.

Avon Metals Ltd's subsidiary, Avon Specialty Metals Ltd, is also based off Bristol Road. The firm deals in everything from scrap metals to some of the rarest metals in the world, including tantalum, niobium, molybdenum, tungsten and rhenium.