Gloucester's new Transport Hub has been shortlisted for a National Transport Award.

The new bus station is one of eight finalists in the Construction and Engineering Project of the Year for the awards that will take place on October 31.

The partners for the design, delivery and operation of the Hub, Gloucester City Council and Stagecoach West have received the nomination.

The other seven finalists are from the length of the country and include the redesign of Dundee's railway station, travel interchanges in Bolton and Merseyside and M1 motorway improvements. 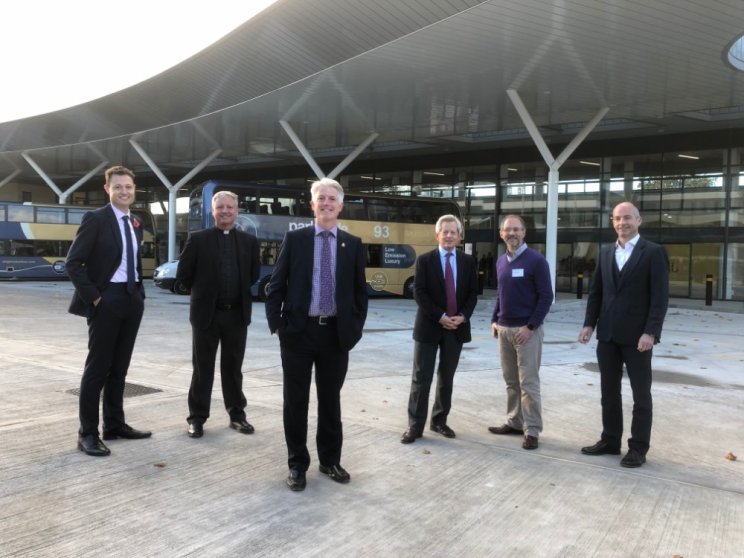 Costing £7.5milliom the Gloucester Transport Hub kick-started the regeneration of the King's Quarter sector of the city and opened last year.

The glass-fronted building with curving roof was Government funded through the GFirst LEP and Gloucester City Council.

It has 12 numbered bus bays, a café, shop and seating and toilet facilities for passengers and Stagecoach staff and is fully accessible for people with disabilities.

Each bay and the seating areas have digital display screens that feature real-time travel information. The hub's internal lighting is powered by in-built solar panels. 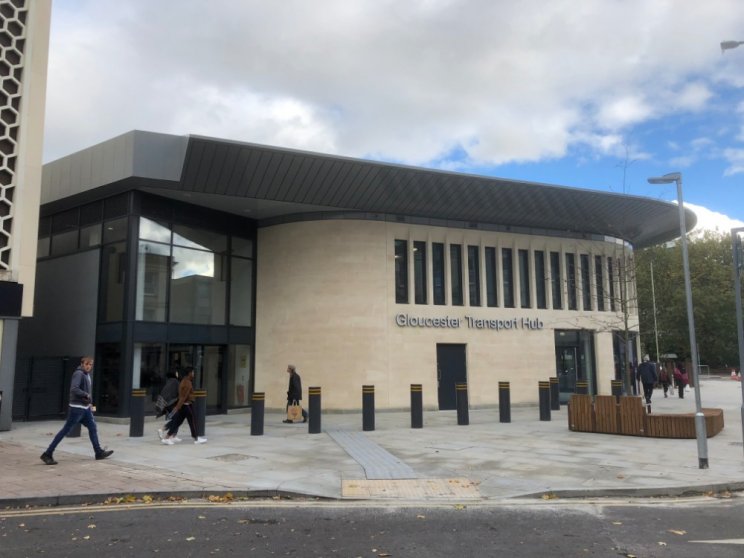 The leader of Gloucester City Council, Councillor Paul James said that he was "extremely proud" of both the station itself and the people who helped make the vision a reality.

"I would like to congratulate everyone who has worked so hard on this project," he said.

"The Transport Hub is a real asset for Gloucester, making connectivity within the city much easier and more accessible for everyone and providing a much better environment for passengers."

Rupert Cox, managing director for Stagecoach West added that was well being an "architectural win", the development was of real benefits to the thousands who use it each week. 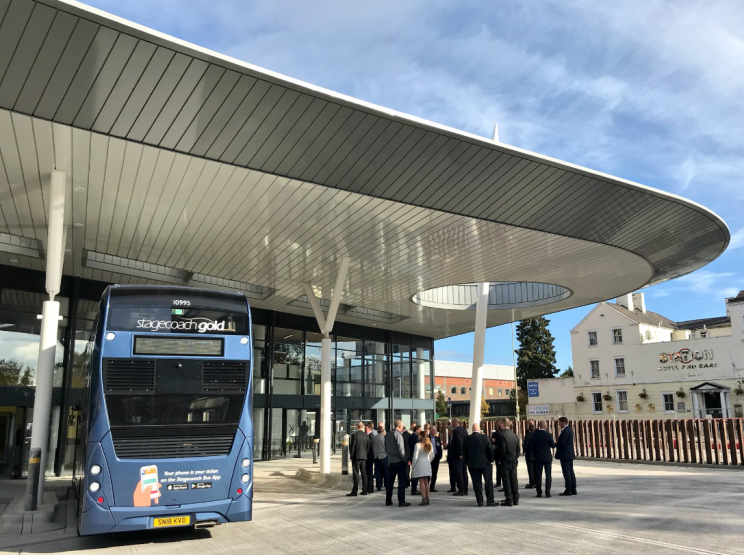 The National Transport Awards take place on Hallowe'en, October 31 at Westminster Park Plaza and will feature a keynote speech from the Transport Minister, Grant Shapps MP.

Nominations for the Construction and Engineering Award: