Firm builds 11 per cent increase in turnover to £70m-plus

Turnover increased to £72 million over the last year for one of Gloucestershire's best-known construction firms. 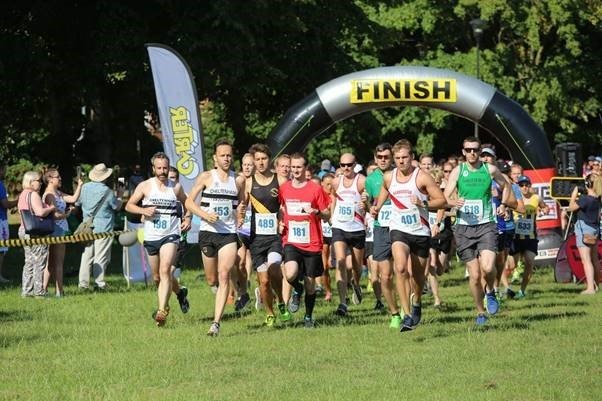 The Gloucester-headquartered business, which employs almost 200 staff, delivered more than 11 per cent increase in turnover, up from £64.8 million, and also an increase in profits.

Annual accounts for EG Carter, which has its headquarters in Lower Tuffley Lane, show profits before tax of £544,918 - up from £529,173 the previous year.

"Given the competitive trading conditions experienced during the year, the directors are pleased with performance of the company," said Michael Carter, managing director of the family-run firm, which also revealed it created four more jobs over the 12 months to June 30 taking staff numbers to 186.

The company is also a sponsor of the annual Gloucester 10k, organised by city solicitors Davies and ContentPartners.

"Turnover increased by 11.1 per cent on 2018 reflecting the timing around the completion and commencement of a number of large contracts during the year.

"The cashflows of the business remain strong with no bank borrowings required during the year. year end balances fell from £6.9m to £6.4million." 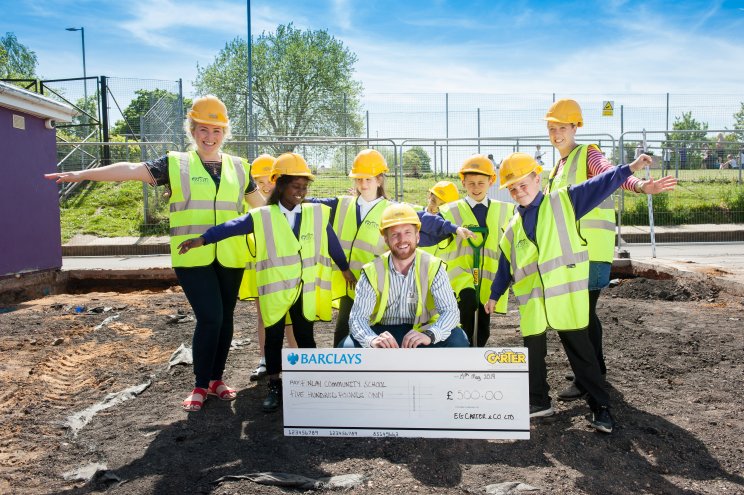 Principal risks to the business, as outlined in the annual report, will be no surprise to anyone else in the building trade.

The reports flags up "a high dependence on public sector capital expenditure" and "exposure to increased prices of building materials and suitability qualified operative".

On the plus side, the firm recognises it enjoys "excellent relationships that have been built up with major customers over several years" and a continued investment in training and apprenticeships.

"The company has secured a strong order book in the coming year from proven existing profitable workstreams. The focus of the board will be to maximise the returns of these projects whilst keeping tight controls over the overheads of the business," said the report.

Earlier this month Punchline reported how EG Carter was one of four companies selected onto a £160 million three-year affordable housing scheme framework.