Gloucester BID has been renewed for another five years following a vote by levy paying members. 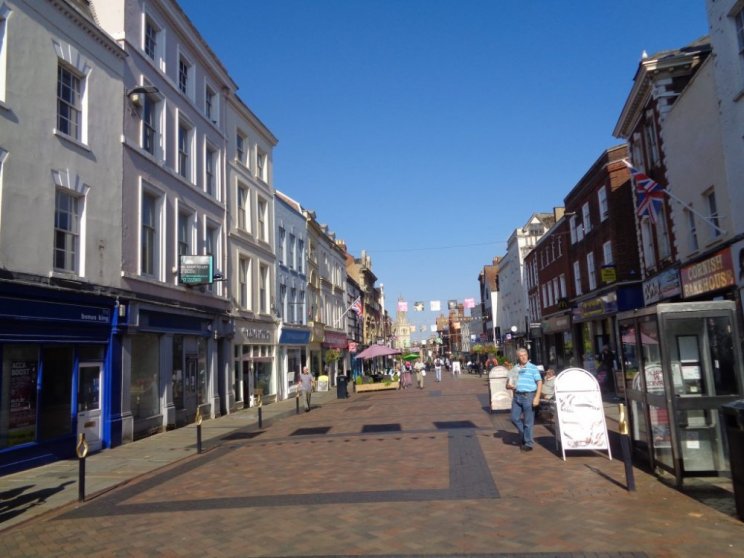 It means 539 businesses within a boundary which encompasses the Docks, Quays, the Cathedral and train station, will continue to pay an annual fee based on the rateable value of their premises.

The council cast 55 (26 per cent) of the votes based on the number of properties it has within the boundary and was in favour of renewal.

BID, which stands for Business Improvement District, needed 51 per cent of the vote to carry on operating. 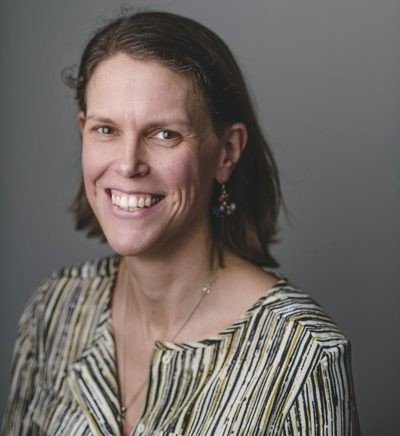 Emily Gibbon, BID manager, said: "A huge thank you to the businesses who voted in the renewal ballot. After such a challenging time for everyone, we're now more committed than ever to support Gloucester businesses and deliver on our priorities.

"We're looking forward to another five years of working collaboratively with businesses and partners in the city during a pivotal time with so much regeneration happening. It's great to be part of it."

George and Elizabeth Placidly-Cox from 14 Gifts in Westgate Street lobbied businesses to vote against the renewal as they said it was a "stealth tax" with no value.

"This is about democracy for us and we made more people aware of what it is because some had no idea.

"We spoke to people who shredded their ballot papers because they didn't realise what they were or didn't even realise they'd been paying the levy.

"If people don't know what you are doing then you aren't doing a good enough job."

He said the No campaign is still "very much alive" and they will "go again" when the next vote comes around in five years.

In the meantime they will continue to scrutinise the work of BID. 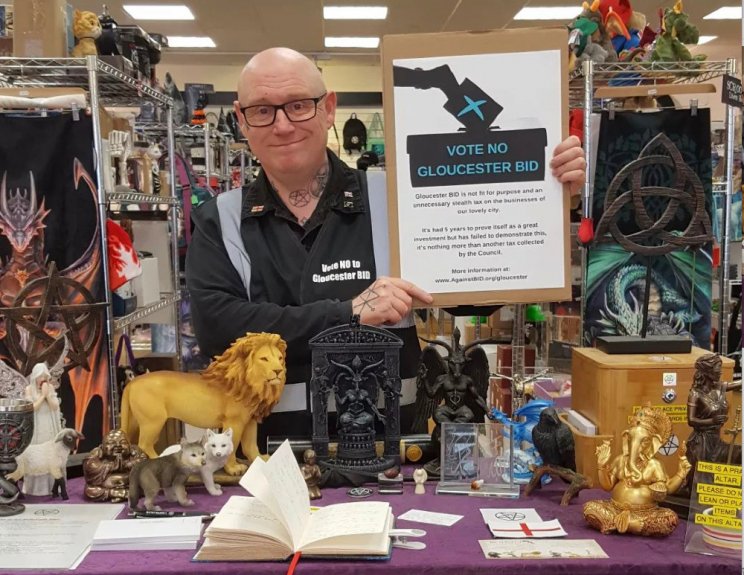 Mr Placidly-Cox added: "I'm still very much against BID in terms of what they stand for and achieve because it should all be paid for by our tax and the fact the council gets to vote on what is supposed to be a business -led improvement scheme is absolutely ludicrous."

Leader of Gloucester City Council Richard Cook said: "We own that property and pay business rates and the BID contributions on them so I can't see how that's unfair."

He said BID worked hard to bring people into Gloucester and was the "icing on the cake" of its own work to improve the city centre, taking on projects the council did not have the funds for.

He added: "Resources are stretched and we all know the police can't be everywhere so by bringing in the CPOs provides additional help and security for businesses." 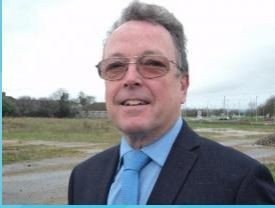 BID is governed by a 10-strong board of levy-paying volunteers and run by a team of three employees.

Over the last five years it has spent £2.3 million establishing the patrolling City Protection Officers (£627,000) paying for more than 500 summer planters and hanging baskets (£220,000) and helping fund events (£536,000 )including Tall Ships and Gloucester Goes Retro aimed at increasing footfall in the city centre.

It's second term will start on October 1, with all businesses within its boundary with a rateable value of more £10,000 charged a 1.5 per cent annual levy to fund its work.

Bosses said the plan for the next five years will focus on three key areas - safer city, attractive and vibrant city, and supported and promoted city.

That means continuing to fund the City Protection Officers, funding a team of Night Safe Officers, supporting the Street Medics and developing Gloucester's Purple Flag Status- awarded to places which have vibrant, night-time economies. BID also wants to re-introduce an accreditation scheme that would encourage responsible management and operation of licensed premises and social responsibility. 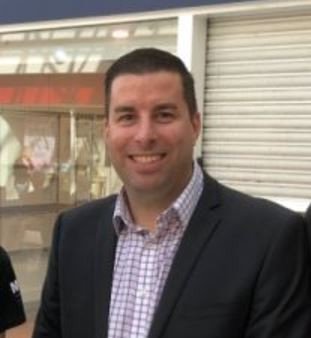 Peter White, co-vice chair of Gloucester BID, said: "There's so much positivity in Gloucester right now and lots of development taking place which, along with the investment from the BID, will all help to attract people to the city.

"The BID team will continue to work hard to support the levy payers and have a clear vision and five-year term to deliver on all its priorities."

Punchline says: "While we congratulate BID on their win it still doesn't seem democratic that the people who gain the most are the council and they get the biggest share of the vote.

"You can't blame them because the police are stretched and no one else is going to pay for the flowers but it needs to have more accountability."