The chairman of the Gloucester Business Improvement District has called on local organisations and the city council to work together to help the post-Covid recovery. 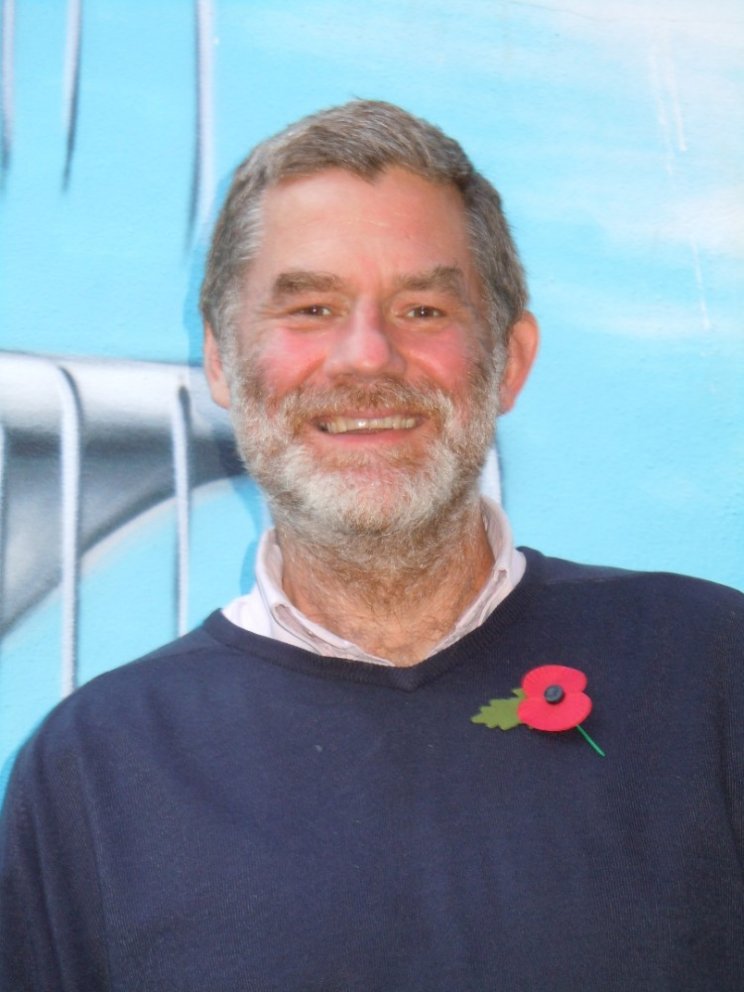 And he said the business organisation needs to move on from the collapse of Marketing Gloucester.

The BID is funded by a levy from member businesses and is designed to decide what they want for area with the board drawn from members.

But chairman Kieron Bates, who runs The Fountain Inn in Westgate Street, believes the organisations need to collaborate.

He said: "The BID isn't re-inventing anything. We continue to support our city council and to champion local business and we are now forging ahead on all fronts as well as strengthening our staff team, recruiting a new manager and inviting new members to join the BID director's board."

Mr Cook's comments came after he passed on a report compiled by the BID into the collapse of Marketing Gloucester and its handling of the BID's finances to Gloucestershire police.

"We decided some months ago there was little point in dwelling on the failings of Marketing Gloucester and that we should focus on working with the council, the Cultural Trust and other colleagues and businesses across the city to help reduce the impact of coronavirus and, especially, to re-boot our city's vitally important economy," said Mr Bates.

"We were obviously concerned when the council-owned MGL went bankrupt as they were also responsible for the delivery of most of the services being provided by the Gloucester BID and were also managing, on our behalf, a range of BID-funded business and community projects.

"But that is all behind us now."

He continued: "New BID initiatives and projects include relaunching the Gloucester Gift Card in time for Christmas, helping to make the city safer at night via the City Safe scheme and improving the appearance of the city with a renewed focus on making Gloucester cleaner, safer, and more welcoming."

Mr Cook welcomed the call for co-operation between the council and the BID to help the city's economic recovery following the coronavirus pandemic.

He said: "I welcome the BID's commitment to looking ahead to the opportunities for the city centre and their determination to focus on how we can work together to help businesses bounce back from the challenges of the pandemic.

"I would love for the city council to be involved in their plans as a member of the board supporting the BID and its members in making Gloucester a vibrant place to live, work and visit."

Gloucester BID was launched in 2017 and is in the fourth year of its initial five-year lifecycle with a ballot of city businesses due to decide its future in spring 2022.

The organisation is advertising for a manager until the next ballot which would continue for a further five years if the vote is successful.