Aerospace defence company BAE Systems has raised its earnings forecast for the year, boosted by a strong demand for its products throughout the pandemic. 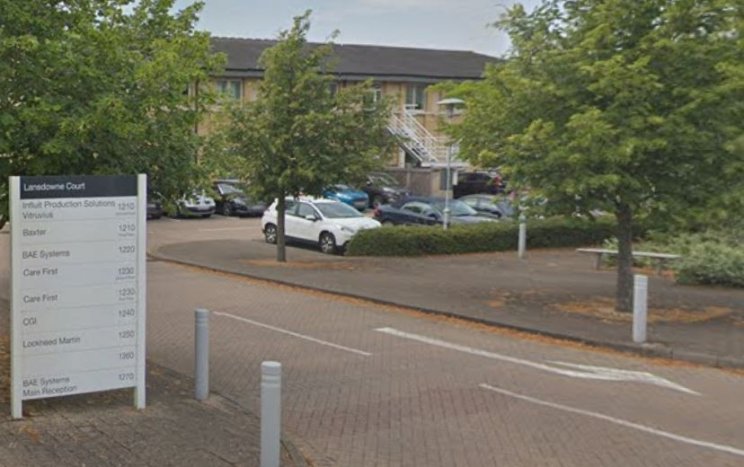 With a base at Gloucester Business Park in Brockworth, the organisation released an update to the stock exchange this morning, November 11.

The statement said that the group is keeping its full-year guidance for sales and cashflow unchanged but expected its earnings per share to be slightly higher than previously predicted.

BAE had previously said that its underlying earnings per share were likely to come in at a mid-single digit percentage lower than the 2019 result of 45.8p. But today the firm readjusted this prediction and said it would be higher, thanks to "good operational performance and an expected lower tax rate offsetting the negative foreign exchange impact". 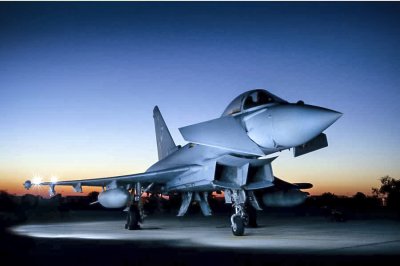 Chief executive Charles Woodburn said: "We have continued to deliver a resilient performance in line with our expectations for a strong second half, thanks to the outstanding efforts of our employees in these challenging times.

"Demand for our capabilities remains high and we recognise our role not only in supporting national security, but also in contributing to the economies of the countries in which we operate."

The statement added: "Our large order backlog and incumbent programme positions are expected to lead to strong and profitable top line growth with increasing cash conversion in the coming years."