Glevum opens window on the future with management changes

Founder Gary Jones has handed day-to-day control of Glevum Windows to his sister after taking on the role of chairman in a management shake-up. 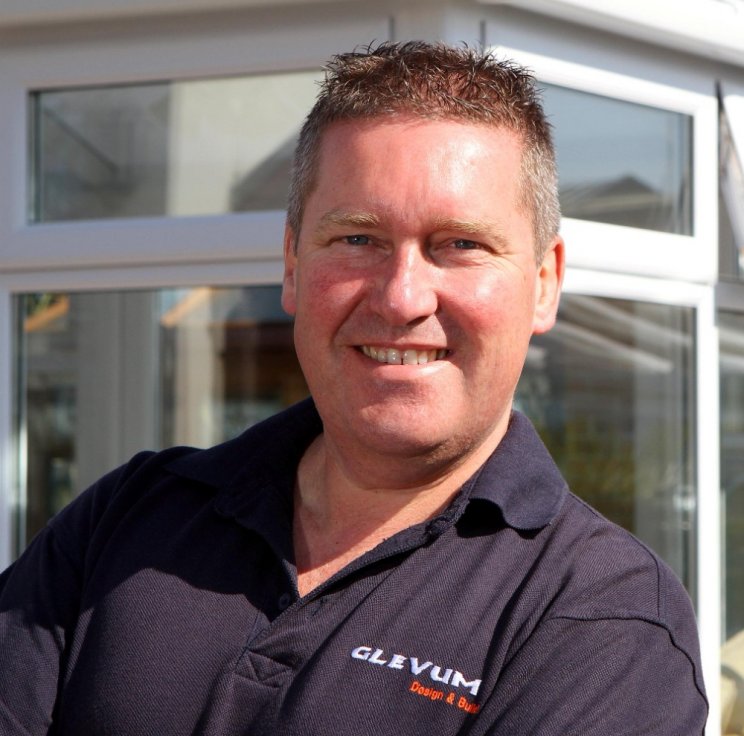 Sue Jones will take over as managing director of Glevum Windows, the company Mr Jones founded in Gloucester in 1984.

And Mike Donaldson has been appointed managing director of Glevum Design & Build, the part of the business that supplies and installs windows, doors and conservatories for new build developers.

Mr Jones said: "I am delighted be able to announce these new appointments and have every confidence in Sue and Mike leading the businesses in the next stage of their development.

"The fact that we have been able to make such high-calibre appointments internally is also fantastic for the stability of the business.

"I am very much looking forward to my new role as chairman and overseeing Glevum going from strength to strength."

Sue Jones has worked for the company since 1989 and has been responsible for leading both the operational and sales side of Glevum Windows.

She said: "I have loved my time working for Glevum and I have a fantastic team supporting me.

"We have been working towards this for some years now so I am confident that the transition will be smooth."

She continued: "I would like to thank Gary for this opportunity and our customers and staff for their support over the last year, which of course has had its challenges.

"I believe we have come out of it stronger though and am very much looking forward to the future."

Mr Donaldson joined Glevum in 2015, having worked in the new build glazing industry since 1997 with Roman Glass and South West Glass.

He has held a number of roles including business development manager, regional manager and most recently operations director.

He said: "I would like to thank Gary for this exciting opportunity. We have very firmly established Glevum Design & Build as a major player in supplying the new build market.

"The quality of our products, our staff and our systems have earned us an excellent reputation in the sector. I am very much looking forward to developing the business further over the coming years."

Glevum, which employs 80 people, started life at the former Morelands match factory in Gloucester before moving to purpose-built premises near Newnham on Severn.

After seeing work halt temporarily during the first coronavirus lockdown, the company has been able to operate normally in the later periods of restrictions.