Give me back my shotguns, says Gloucestershire man after acquittal on assault charges

A Chipping Campden man who was found not guilty of an alleged assault on his partner has accused police this week of acting unfairly by not returning his shotgun licence after his acquittal.

Bryan Thomas, 43, of Berrington Road, Chipping Campden, has spent two days urging Gloucester Crown Court to overturn the decision of the chief constable and allow him to own shotguns again.

His appeal to a judge and two magistrates has been supported by the woman he allegedly assaulted, Hayley Brown. 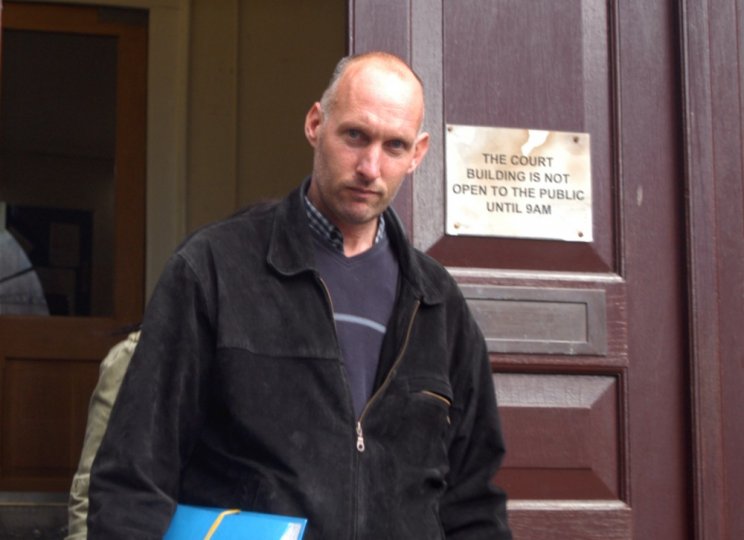 She told the court that she was partially responsible for the violence between them on Christmas Eve last year.

She had 'flown at' Mr Thomas and 'tried to scratch his eyes out' during a row and he had acted in self-defence, she said.

The court heard that the couple are now back together.

Mr Thomas' shotgun licence was immediately revoked by Gloucestershire Police after his arrest for alleged assaults on his partner and a 14-year-old.

He was found not guilty at a magistrates' court hearing on March 18 this year.

However, at the start of this week's appeal hearing Judge Ian Lawrie QC pointed out: "He may have been acquitted in the eyes of the law, but not on the facts."

Mr Thomas, a self-employed ground works engineer, told court he has handled guns since he was at school - beginning with air rifles before progressing into shotguns.

He said: "Living in the Cotswolds I have been around guns for a long time. I own my own gun and use it on land I store my machinery on.

"I also go clay-pigeon shooting at the club I am involved with and often take my son as it's a two-man operation. It's a privilege to own a firearm.

"It was stored in a locked cabinet in my house."

Turning to the events of Christmas Eve last year, Mr Thomas said: "We'd been out as a family and when we returned home to my partner's address there was an incident between her son and me.

"I believed he wasn't showing any respect to others and I confronted him over this.

"But I could see it wasn't going anywhere and I started to make a move to go home when Hayley Brown started having a go at me.

"In a heated scuffle she put her hand over my mouth and I bit down on her finger in order to get her to release her grip.

"But she didn't let go and so I bit harder. At that point she let go and I pushed her away.

"I completely regret what happened but I couldn't do anything else."

In evidence, Ms Brown said Mr Thomas had never been violent towards her before the incident.

"It was a stressful time after the incident. I was angry and phoned the police," she said.

"I wasn't in a good frame of mind when I made the statement to the police on Christmas Day.

"Initially I thought Bryan had assaulted me but after reflecting on things my opinion changed.

"After a while I thought about what had happened. I didn't think it fair that Bryan should take all the punishment and blame when I was partially responsible.

"I asked to retract my statement but the police wouldn't let me until after the Festive period.

"I told the police that Bryan was effectively acting in self-defence. It was my behaviour that contributed to Bryan reacting the way he did.

"Bryan didn't apply any pressure on me to retract my statement because he was not able to contact me because of his bail conditions."

Ms Brown told the court she didn't give evidence at the Magistrates court hearing following legal advice for her not to attend.

Referring to the incident itself Ms Brown told the court: "I flew at Bryan verbally and physically including throwing things at him. I was trying to scratch his eyes out.

"He acted in self-defence when I put my hand over his mouth - he bit me and after struggling for a short while, I managed to get my finger free."

Barrister Sam Jones, for Mr Thomas, said: "In essence it was self-defence reaction to being threatened."

Mr Jones told the court: "A shotgun certificate has different criteria to that of a firearms certificate.

"A shotgun certificate test can only be issued if the applicant doesn't pose a danger to public safety. Self control is part of that assessment."

The court was told that following the Magistrates acquittal, the couple have got back together.

The appeal hearing was adjourned to a date yet to be fixed when the court will hear any final submissions before giving its decision.