Two 'massive' projects for Gloucestershire have been highlighted by the boss of GFirst LEP as they launched their annual review this morning (Wednesday).

The Local Enterprise Partnership for Gloucestershire unveiled its 2022 review at Cotswold Airport aboard the British Airways Boeing 747 'Negus', attended by over 200 of the great and the good of the county's business world.

Speaking exclusively to Punchline before the launch, David Owen, CEO of GFirst LEP, said it had been nearly three years since they had done an annual review.

"This morning we are going to be talking about what we did during the pandemic, how we helped businesses and some of the struggles we had in Gloucestershire for businesses and for individuals as well," he said. 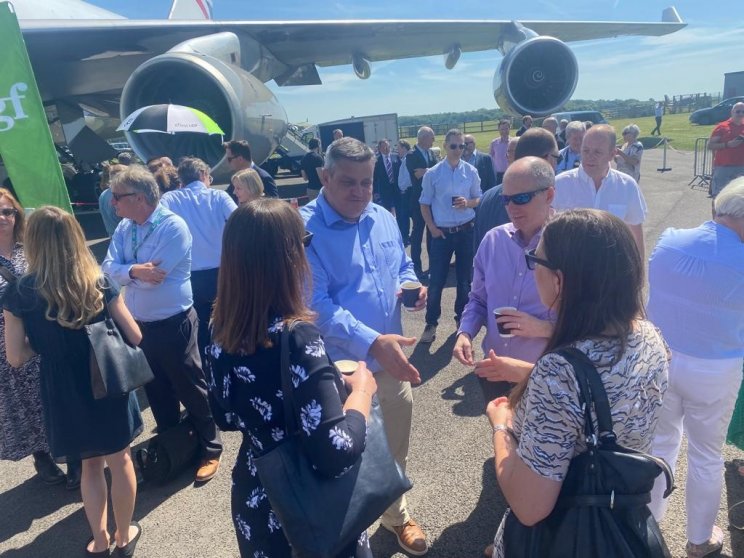 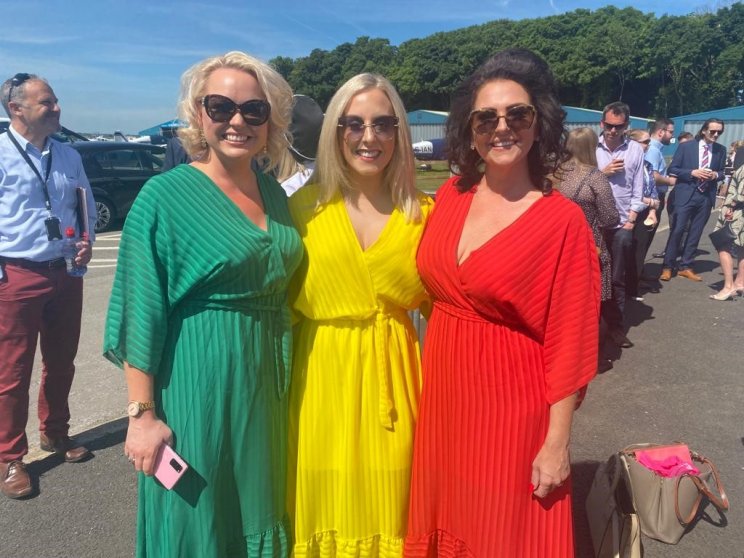 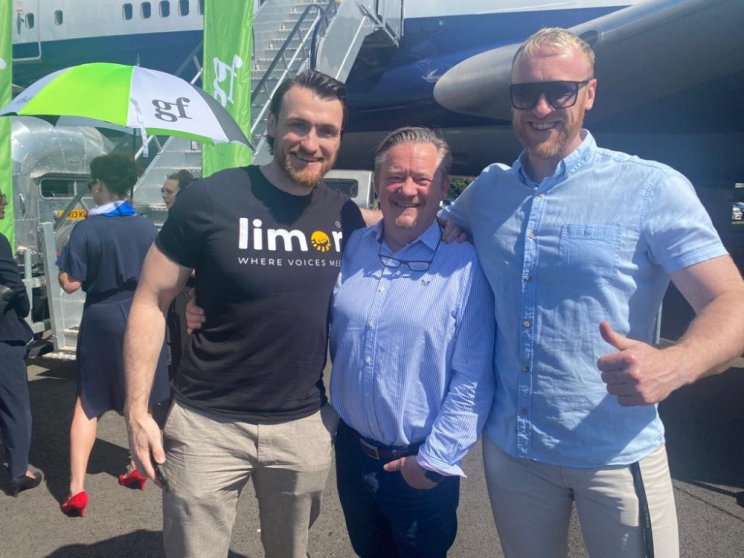 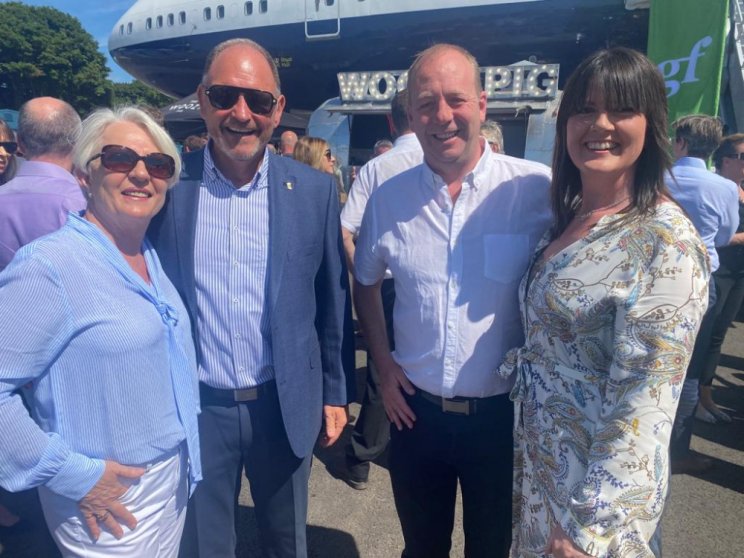 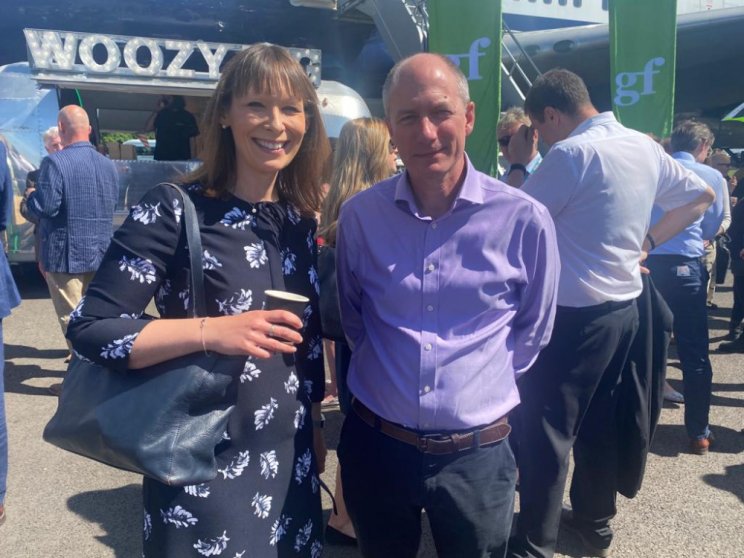 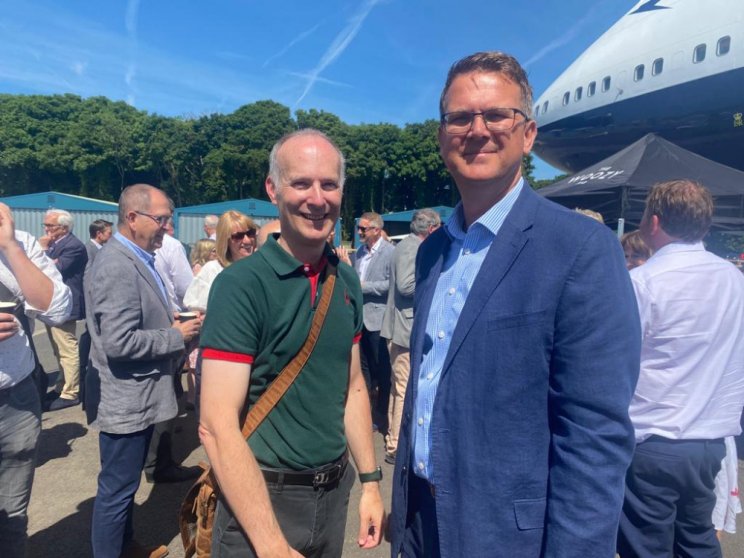 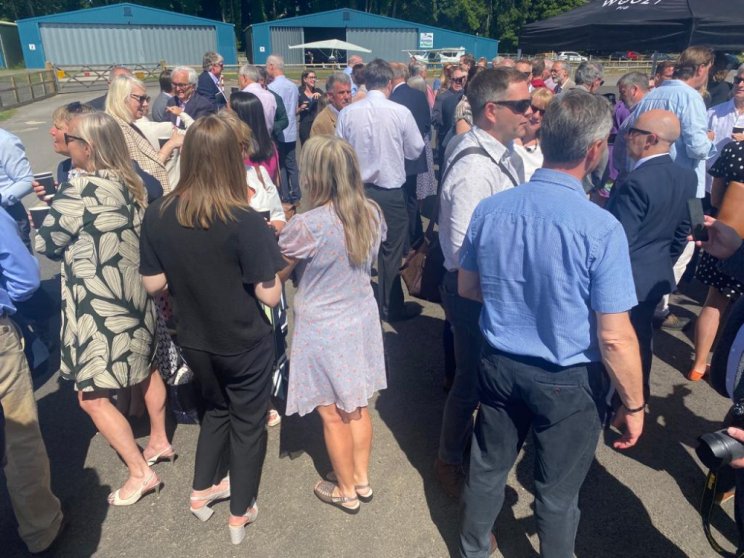 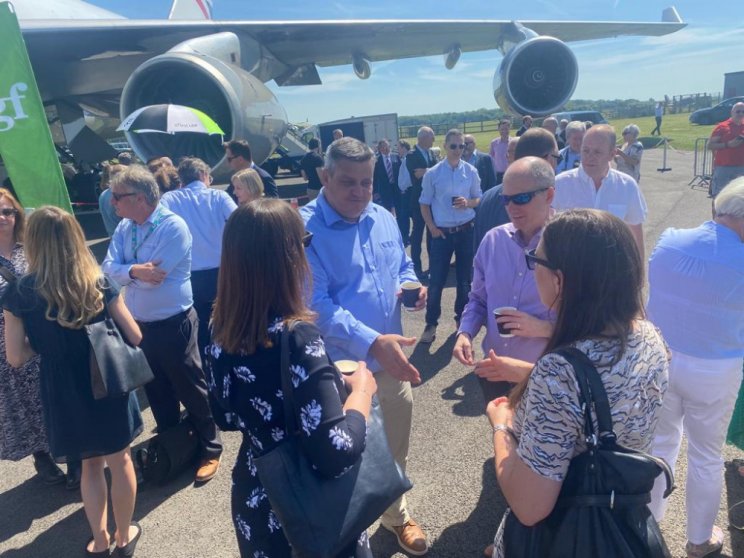 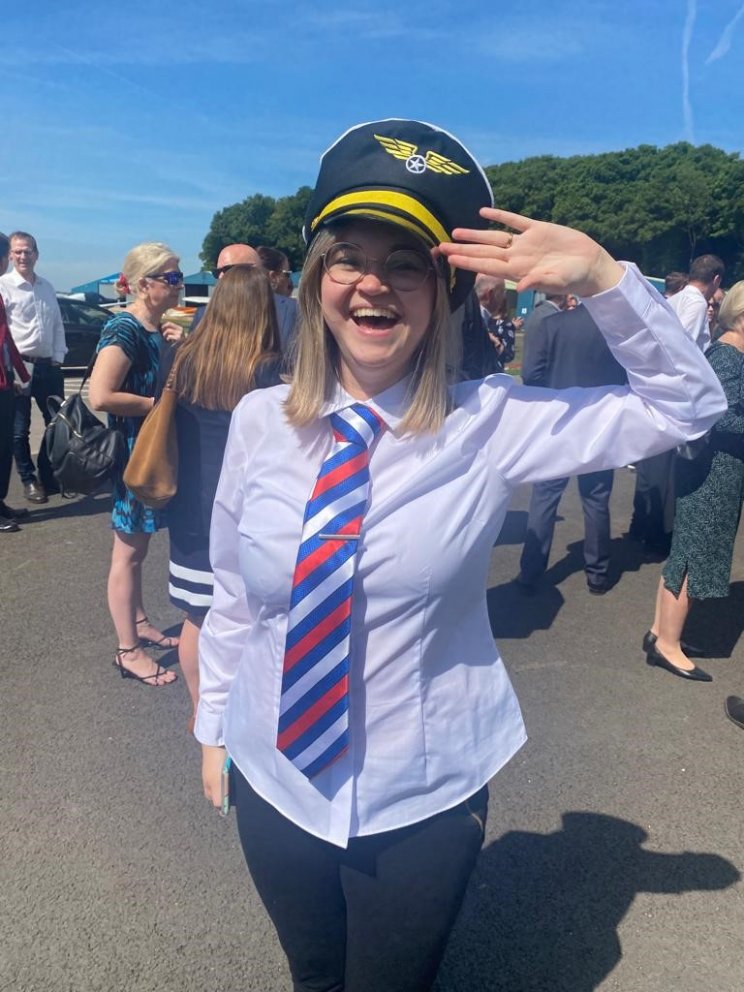 Asked what major projects he was particularly excited about, Mr Owen said: "A couple of weeks ago we opened West Cheltenham Transport Improvement Scheme and that's really important because that allows the site for the Golden Valley development and Cyber Central to open up and that's 7,000 jobs and 3,000 homes.

"I think it's a massive site and a massive opportunity for Gloucestershire to be a world leader in that sector. That's the one that's going to create the jobs and create the wealth but let's not underestimate the A417. Highways England have appointed the contractor to get on with that project. We're expecting work to start next year. That's really great news. I don't know how long we've been talking about the A417 but it really does look like it's going to come off now."

Costing £100m a mile, Mr Owen agreed the A417 scheme was 'worth every penny'. "It's an environmental blackspot at the moment and an accident blackspot as well and it slows down our economy and it's really important for the future of Gloucestershire. But not just Gloucestershire. We've got massive support from Worcestershire and Swindon and Wiltshire who say it's a crucial route for their economies as well." 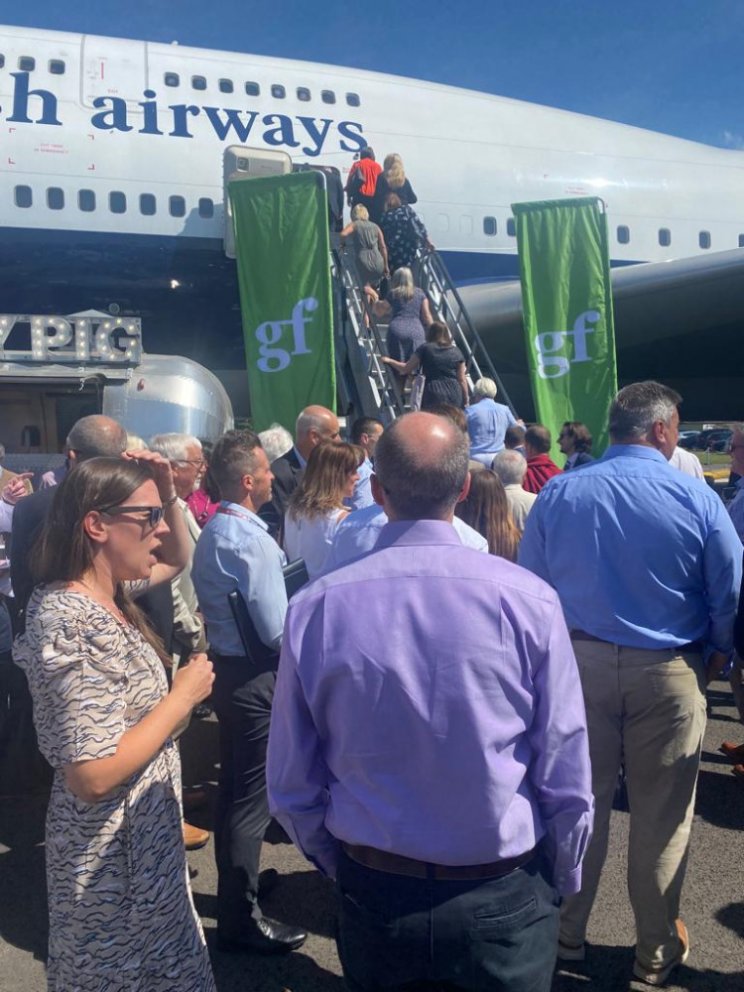 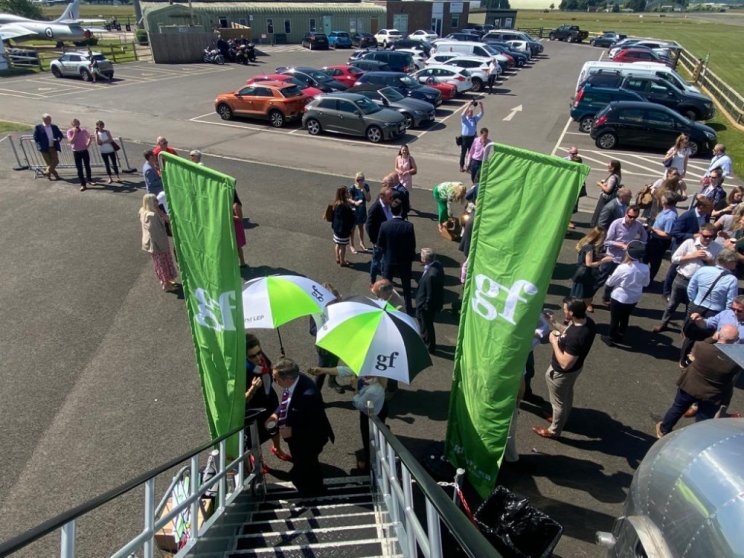 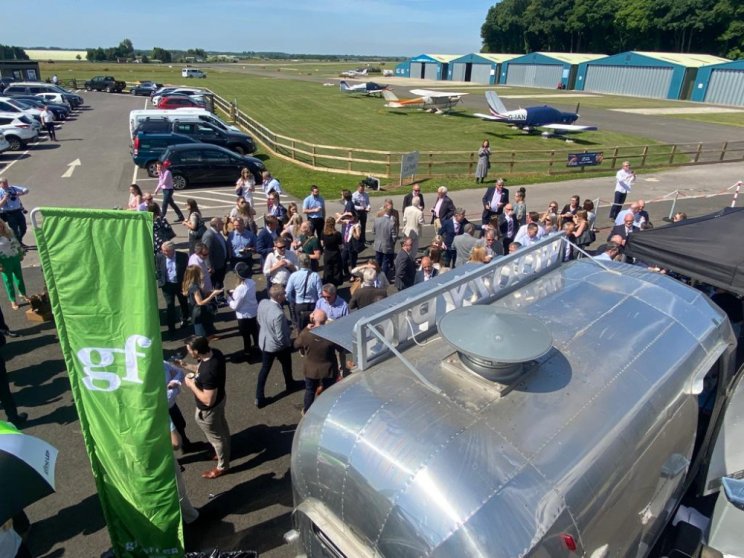 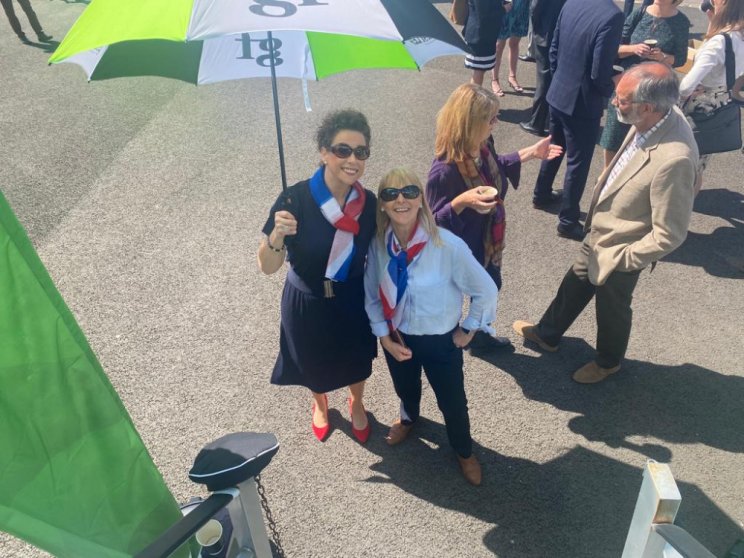 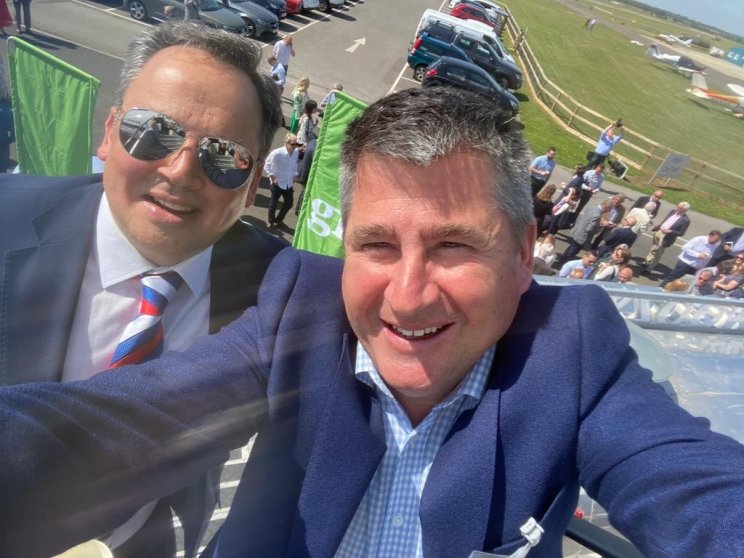 "I've got a fantastic team of people. In the past three years the staff of GFirst LEP have pulled out all the stops to do everything they can to support businesses in Gloucestershire in the most difficult circumstances."

As for the future of LEPs, he said: "We recently had a Levelling Up White Paper and the really good news is that it says an independent voice of business is really important and will continue to be really important so we'll continue to do that. We're working with our partners in the local authorities, the county council inj particular, to come up with and plan with them for Gloucestershire and what the future of the economy looks like." 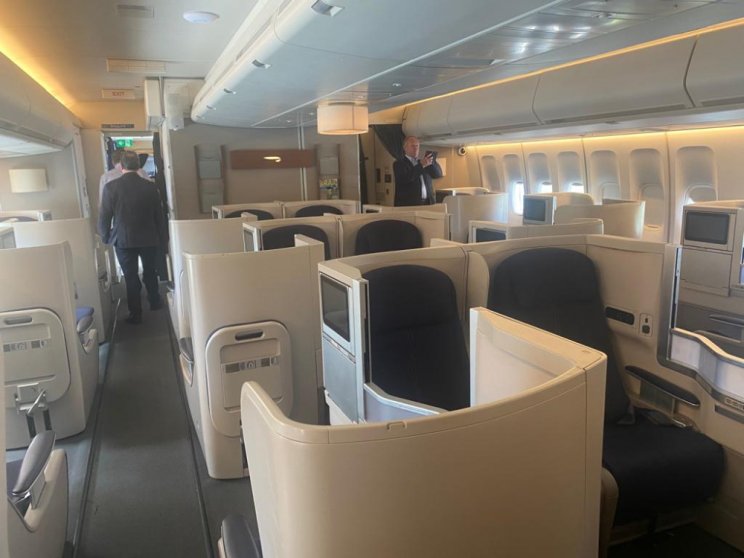 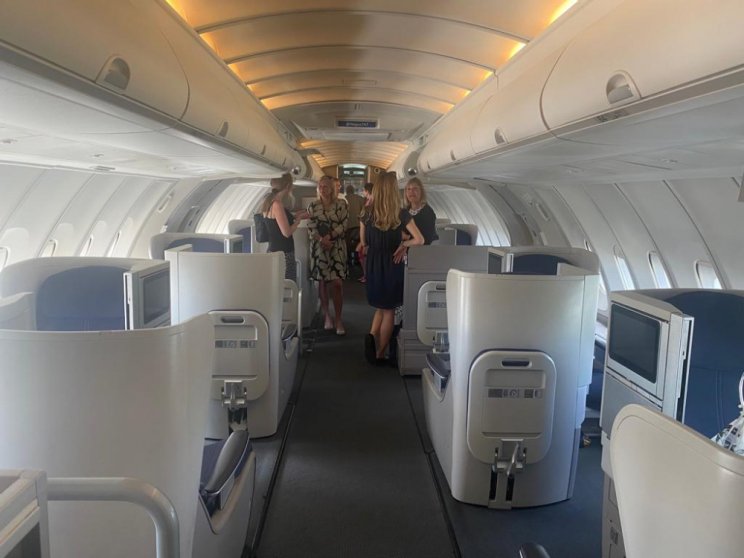 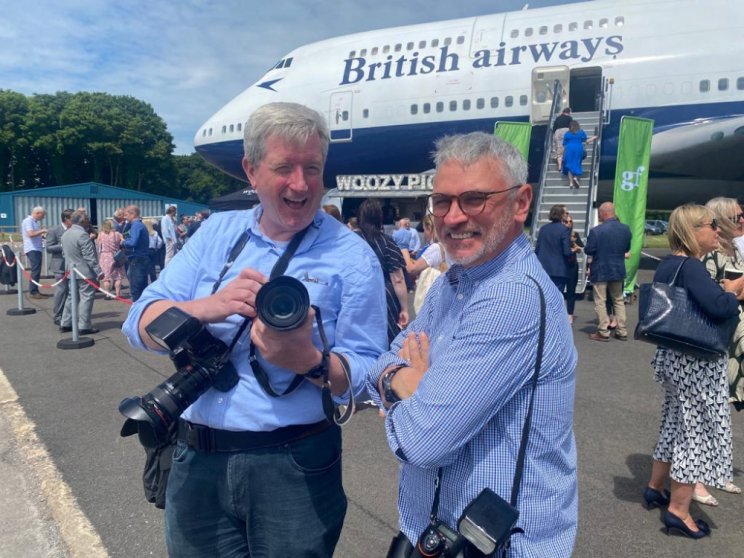 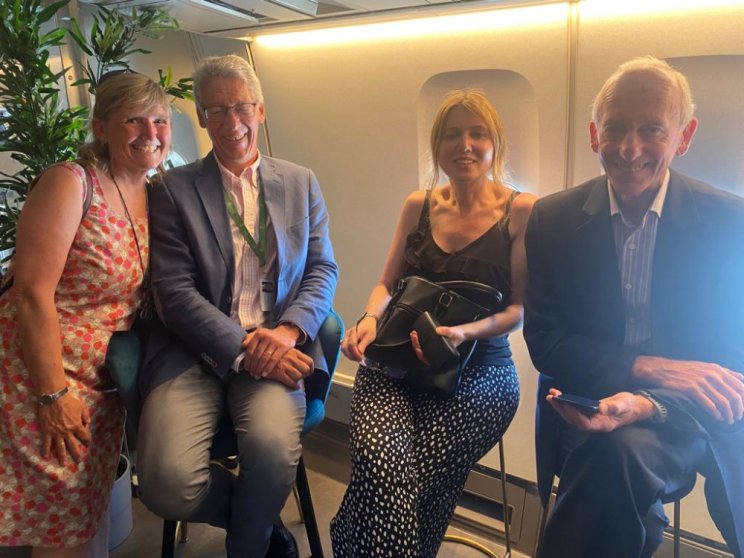 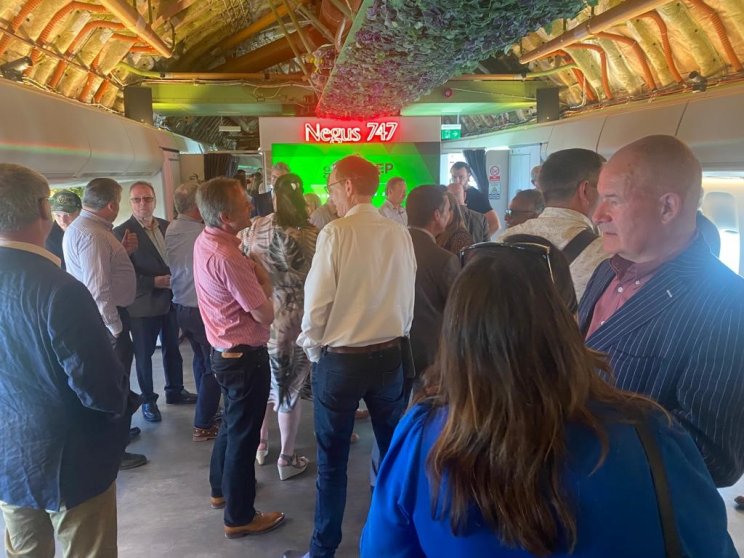 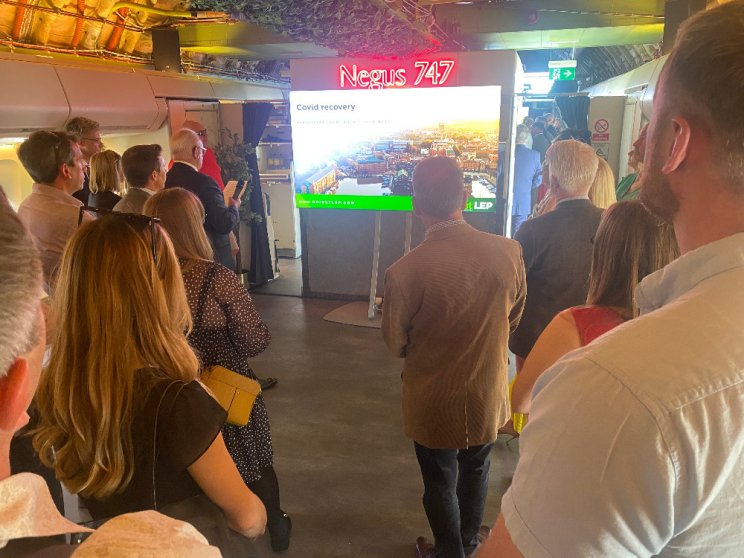 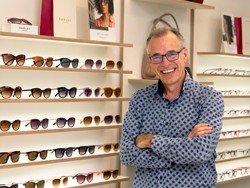 The Bath-based business, which saved Norville's manufacturing business from administration in 2020, saw a rise in revenue and operating costs in 2021

Cheltenham road to close next week

Crews will be resurfacing next week.