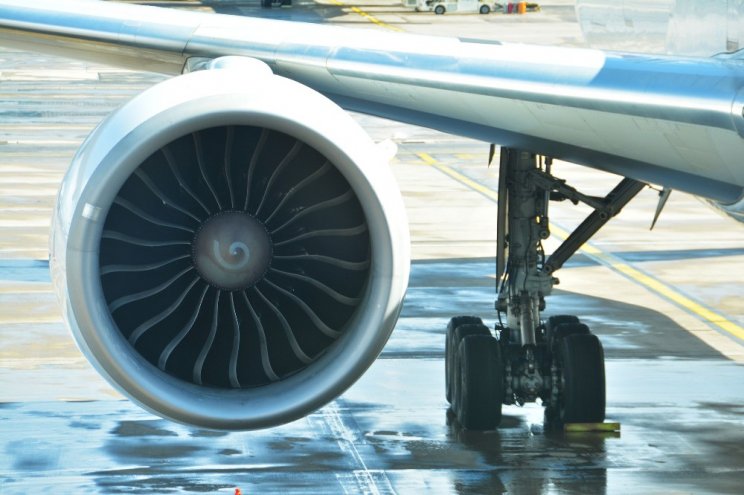 The manufacturing giant, which employs more than 1,600 people designing and manufacturing electronic and mechanical systems at its Bishop's Cleeve site, said profit fell to $356million during the third quarter.

The figure comes on revenue of $4.9billion, a 39 per cent fall on the same period last year, with commercial engine and service revenue of $2.7billion (down 55 per cent).

Revenue in the defence sector was up seven per cent throughout the three months to $1.1billion, which was the same figure for systems and other work which remained around the same as 2019.

Around one in four aircraft powered by engines from GE and CFM International - which is part-owned by the company alongside Safran - have been parked during the pandemic.

Across the three months to the end of September, GE shipped 329 commercial aircraft engines to customers - down from 714 the previous year.

Orders for 88 new engines fell from 297 a year earlier.

The news comes the day after major customer Boeing reported losses of £354million across the last three months with plans for 7,000 job losses, while Airbus saw revenues fail by 27 per cent.