GE Aviation has been handed a second major US military contract in a month. 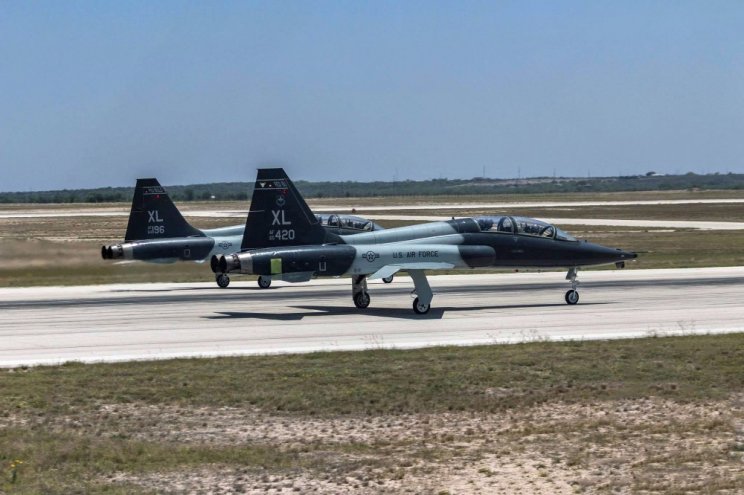 The $394million contract from the Defense Logistics Agency will provide J85 engine supplies to US Air Force and Navy.

Although the work will be carried out in Massachusetts and largely supplied by GE's sites across the US, it comes as welcome good news for the company which employs around 1,800 people at Bishop's Cleeve.

That comes in the wake of the company's announcement that it planned to cut around 13,000 of its global workforce after worldwide profits fell by 40 per cent in the first three months of the year, largely due to the impact of the coronavirus pandemic on air travel.

More than 13,000 J-85 engines have been produced since it was first introduced in 1959, powering aircraft including the US Air Force's main training aircraft.