One of Gloucestershire's biggest employers has been awarded a multi-million pound contract by the US Air Force. 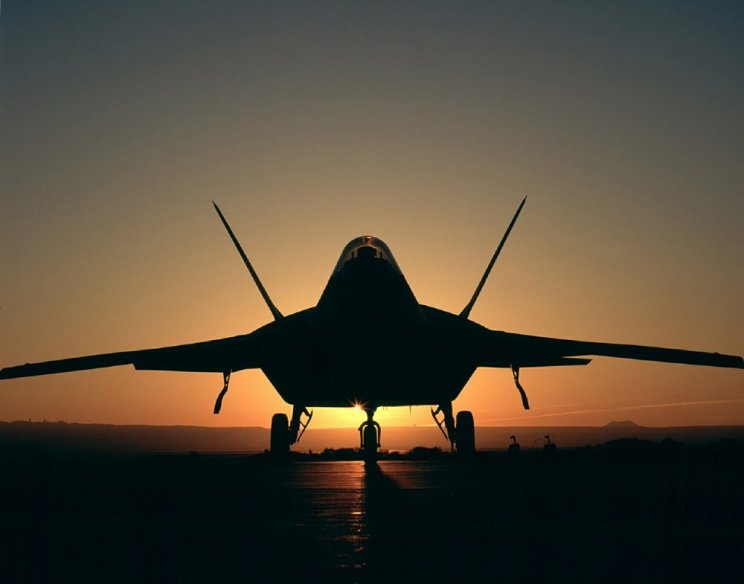 It is not known whether any of this work will be carried out in Gloucestershire.

GE's engines have been essential to the military response to coronavirus in the US and around the world.