GCHQ given a new Freedom

The Government Communications Headquarters will receive the honour at the inauguration of the new mayor of Cheltenham at the Town Hall on Monday.

The institution that is celebrating its 100th anniversary this year, having been originally established as the Government Code and Cypher School at Bletchley Park during the First World War. 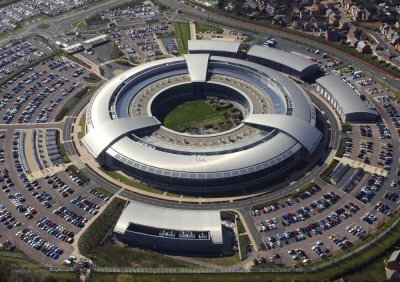 After playing a key role in deciphering the enigma code in the Second World War, the organisation was renamed GCHQ in 1946 and moved to two sites in Cheltenham in 1951.

It now employs nearly 6,000 in its Benhall base and has been rewarded for the role it has played in the town in its 68 years of operating in the borough.

Confirming the award, the council said in a statement that GCHQ was being honoured: "in recognition of its contributions to the community and invaluable influence to the life of the town as an example for all organisations."

"It is a power that is very rarely used and is normally only awarded to local people who have in the opinion of the Council, rendered eminent services to the borough.

"The award of the Honorary Freedom of the Borough does not convey with it any legal rights or responsibilities, other than a ceremonial role at civic functions.

"The award dates back to the middle ages when Freemen had commercial privileges and a route into a position of power in a town or city."

At the same ceremony, Councillor Roger Whyborn will succeed Cllr Bernard Fisher as the town's mayor with Cllr Sandra Holliday being made deputy mayor. 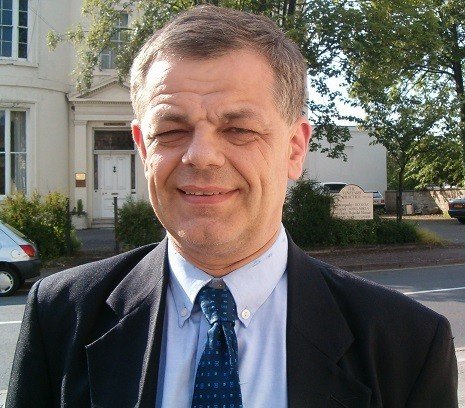 The mayor chairs the council and represents the borough throughout the year. This year, the new mayor has chosen Cruse Bereavement Care and St Margaret's Hall as his chosen charities.

The Chamber of Commerce Medal of Honour will also be presented, with 81-year-old Enid Attenborough recognised for her tireless volunteer work with Cheltenham Open Door and the Cobalt Unit.

Ms Attenborough helped start Cheltenham Open Door in 1992 and has run the Sunday breakfast and lunch service there for 26 years. Since 1999 she has also raised funds for the Cobalt unit by organising Christmas card sales.

Councillor Whyborn, said: "I am looking forward to representing and showcasing our beautiful town this year as Mayor, meeting people from all walks of life.

"I will do all I can to support local communities and our wonderful volunteer sector who do such valued work in the borough.

"My two chosen charities are very worthwhile and much needed in our community and I hope to raise as much as I can on their behalf."

The ceremony will take place at Cheltenham Town Hall at 6.30pm on Monday, May

Admission is free but by ticket only. To apply for tickets, please contact Jennie Ingram on 01242 264108 or jennie.ingram@cheltenham.gov.uk