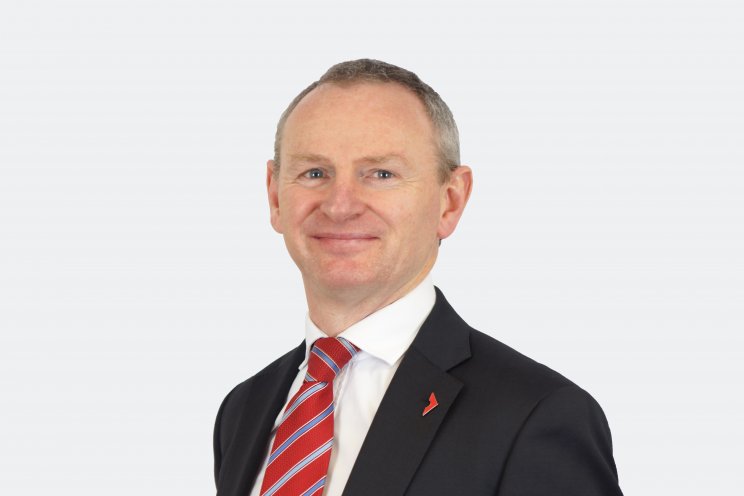 Anyone looking for an improved deal on a house sale when the property market returns will be out of luck, according to one expert.

David Westgate, chief executive of Andrews Property Group, believes buyers looking to exploit the situation or considering gazundering - lowering the amount of an accepted offer - are not likely to get far.

He said: "Buyers should not expect prices to move in their favour when the market is turned back on.

"Gazunderers and anyone trying to renegotiate offers made pre-lockdown will receive short shrift from sellers, who will be acutely aware that the Government's drastic support measures have kept many people in their jobs.

"It goes without saying that the ongoing supply deficit will also continue to support values.

He was speaking following the publication of the February house price index by the Office of National Statistics.

The index showed average UK house prices increased by 1.1 per cent in the year to February, down from 1.5 per cent the previous month.

That put the average house price in England at £246,000 although Mr Westgate warned the figures were of minimal use after the impact of the coronavirus pandemic.

He saidL "The performance of the property market in February, pre-lockdown, is frankly irrelevant given the events of the past two months.

"We went from a mini-boom after the General Election, which saw people making property-related decisions they had put off for three years, to the biggest black swan event in this country's history.

"The property market, like much of the economy, has been frozen in time in an effort to limit the spread of Covid-19. 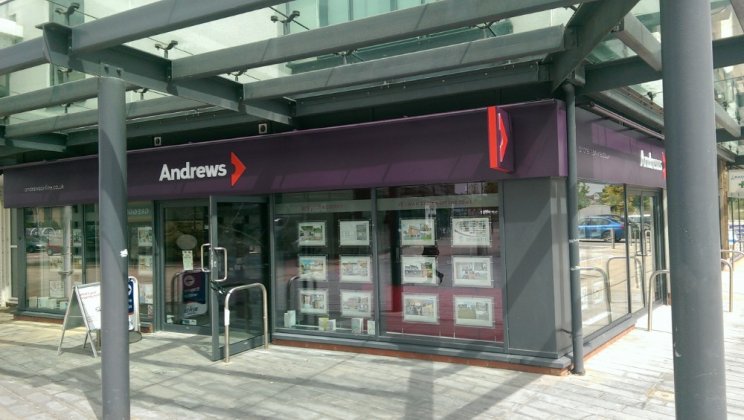 "When the property market is switched back on by the Government, and it is likely to be included in the first wave, the initial focus will be to complete on the hundreds of thousands of transactions that have been put on ice.

Mr Westgate believes the property market will be helped by low interest rates and likely Government support when it returns to action.

He said: "The hope is that the Government's unprecedented action to support the economy, coupled with interest rates being cut to a record low, will cushion the property market against the full impact of the lockdown.

"If it manages that, we could even see a surge in pent-up demand as people returning to their jobs are finally free to get on with their lives.

"An extension to the Help to Buy scheme is looking inevitable but we may also see more extreme stimuli including a temporary stamp duty holiday."

He continued: "Like most sectors, the property market will be on uncertain ground in the months ahead but what we do know for certain is that it has always bounced back from whatever the economy has thrown at it.

"We expect it to be the first quarter of next year before the property market finally gets into its stride again and picks up the momentum it found after the 2019 General Election.

"Transactions will understandably be at lower levels during the remainder of 2020 as households and the economy recalibrate to the new normal."

With an annual turnover of £30m Andrews has 48 branches, including in Gloucester, Brockworth, Quedgeley and Stroud employing 478 staff - 120 in Gloucestershire, half of whom are furloughed under the Government's Job Retention Scheme.