Footwear specialists Gardiner Brothers will create up to 50 new jobs after agreeing a 10-year deal for a new home in Gloucester. 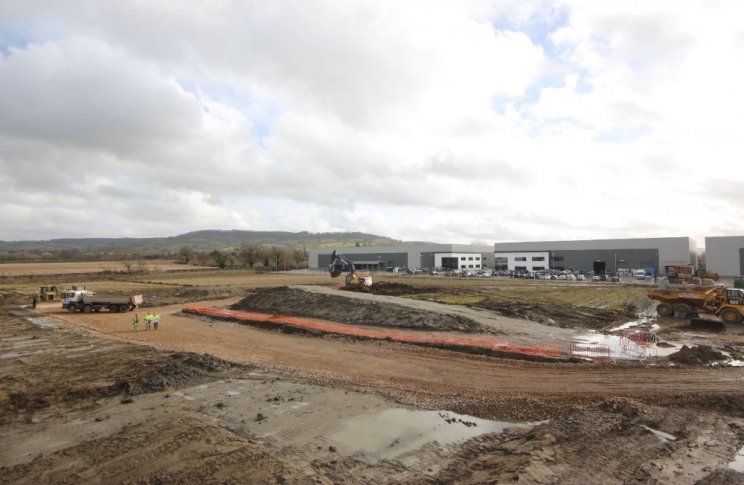 The UK's leading distributor of global footwear brands has signed the agreement with St Modwen Logistics for the expansion at its Quedgeley site.

Work on the 116,000sq ft unit is due to begin this month at the 58-acre St Modwen Park Gloucester site and be completed in September.

"The scheme is so well located, which will naturally bring many benefits to us as a company - particularly with the direct motorway access.

"We eagerly await the completion of the unit and look forward to growing our business here."

This unit will be the third St Modwen facility to be occupied by Gardiner Brothers in Gloucester since signing the first deal at Quedgeley West Business Park in 2008. 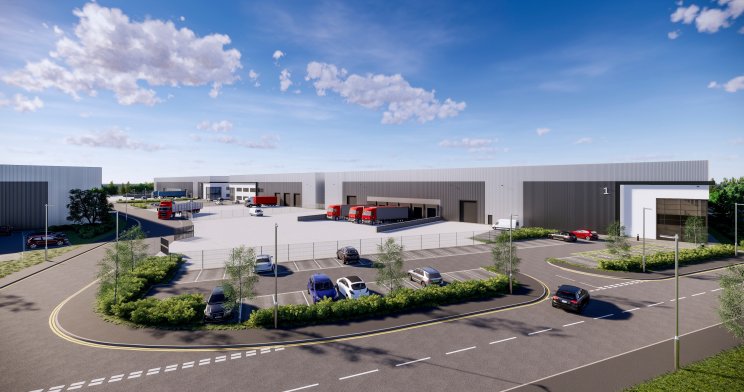 "Gardiner Brothers & Co is a great addition to our national portfolio of leading businesses, and we look forward to welcoming them to the site following construction."

Construction is underway on the second phase of speculative development at the site which will deliver a further four new detached units between 36,000 and 55,000 sq ft.

Joint agents for the scheme are Alder King Property Consultants and DTRE.

Alder King partner Adrian Rowley said: "Gardiner Brothers & Co's decision to move to St Modwen Park Gloucester illustrates the need for new, high-specification industrial space across all sizes in the region and further justifies the decision to continue the speculative development of units at the site."