Gardens flying the flag for Cheltenham

Two of Cheltenham's green spaces have retained Green Flag Awards handed out to parks which reach the required standard. 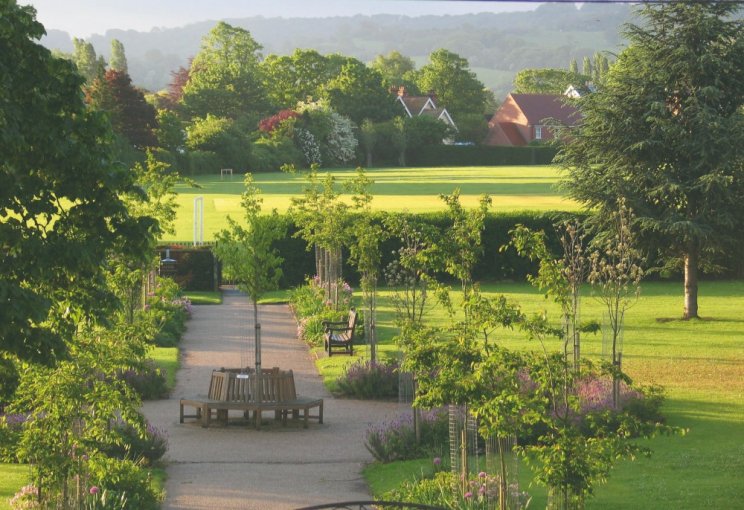 Naunton Park and Winston Churchill Memorial Gardens have held their status for a second year, joining Montpellier Gardens, Pittville Park, Springfields Park and Hatherley Park who are in the process of being judged.

In addition, Pittville Park is being judged to retain the Green Heritage Award.

Councillor Chris Coleman, cabinet member for clean and green, said: "We know how much quality green spaces matter to residents and visitors, and this award celebrates the dedication that goes into maintaining Naunton Park and Winston Churchill Memorial Gardens to such high standards."

The six parks are among a record-breaking 1,970 UK parks and green spaces and 131 in thirteen other countries around the world that will receive a prestigious Green Flag Award, the mark of a quality park or green space.

Adam Reynolds, greenspace manager at Cheltenham Borough Council, said: "Retaining the Green Flag Awards this year bears testament to the dedication and endeavours of our volunteers.

"Despite the difficulties of this year, they have worked tirelessly to fulfil and improve the standards expected of a Green Flag accredited park."

Chairman Graham Gage said: "Once again we have shown that the volunteering effort among our green spaces in Cheltenham brings rewards not just for the volunteers themselves but for the townscape generally.

"We all have a part to play in keeping Cheltenham a healthy green place in which to live."