Work is starting next month on delivering ultrafast broadband for Moreton-in-Marsh.

And the rural full fibre broadband provider behind the works, Gigaclear, has pledged to minimise disruption for local residents and businesses, by using existing infrastructure as much as possible. 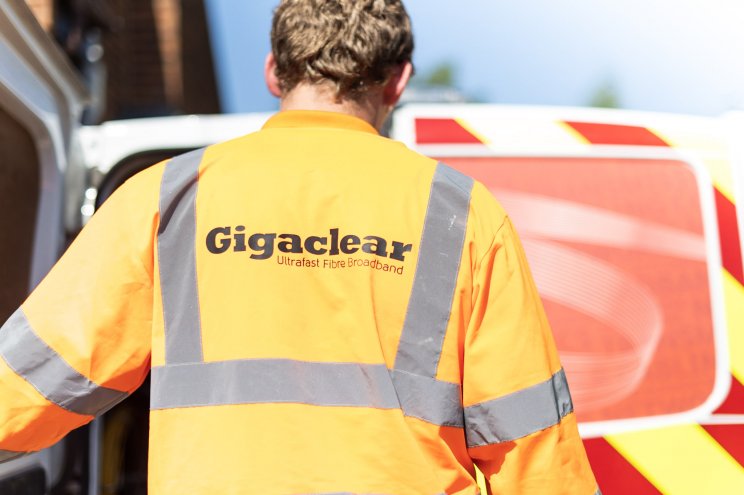 By using existing ducts and poles, Gigaclear engineers say they will only need to dig a minimal amount of trenching in order to extend the network.

More than 1,700 homes and businesses in the town will have access to 'game-changing' broadband speeds by the time the work is completed in September 2023. And the first homeowners will begin to be connected from as early as next month.

Jamie Flint, regional general manager at Gigaclear, said: "This is going to be a game-changer for households and residents in Moreton-in-Marsh. We're starting south of Bourton Road and aim to extend our network to around 700 premises by the end of the year. We then plan to start carrying out the remainder of the work, north of Bourton Road, at the start of 2023."

Gigaclear's full-fibre upgrade is bringing speeds of up to 900Mbps, which would enable homeowners to download a film in its entirety in just four seconds.

Mr Flint continued: "Having access to reliable and fast broadband speeds is no longer a luxury, but is necessary in order for many people to live their lives fully, whether it's working from home, streaming or accessing other online entertainment."