A site once home to American restaurant chain Pizza Hut may soon have a new Canadian occupier. 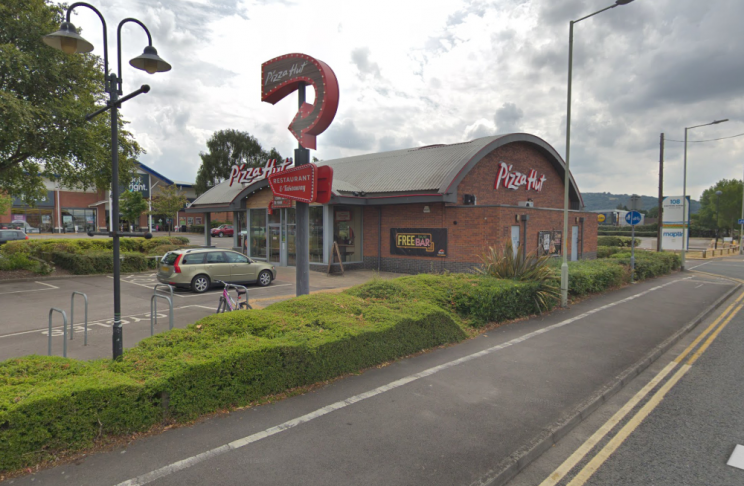 Canadian fast food giant Tim Hortons has submitted a planning proposal to Gloucester City Council for the vacant 3,681sq. ft unit as part of its expansion into the UK market.

Plans show new signage for the restaurant, along with the installation of a drive through lane.

The business also intends to make alterations to the building and elevations including demolition and new cladding.

Pizza Hut was in the building until December when the firm announced it was closing its last remaining restaurant in Gloucestershire. Four Pizza Hut takeaway and delivery outlets remain in the county.

Founded in 1964 in Ontario, Canada, and with more than 4,500 stores across the globe, the new Tim Hortons restaurant is expected to serve coffee, doughnuts and other fast-food items. 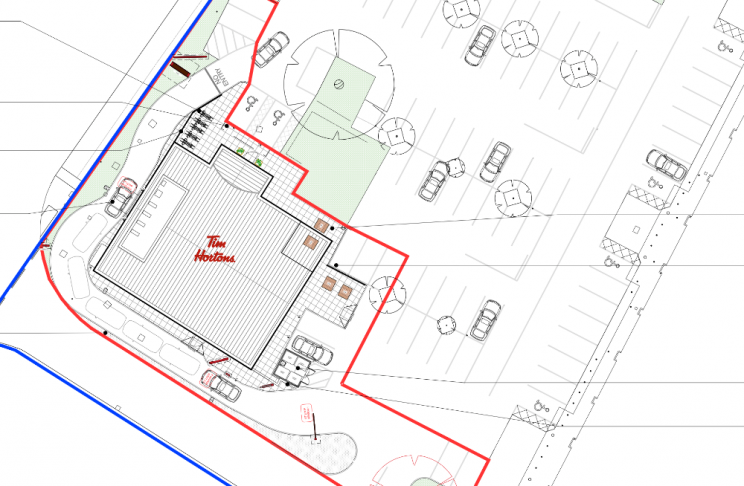 A planning statement said: "Known affectionately as Timmy's, it is a place famous for its fresh coffee and baked goods and is visited by more than 5.3m Canadians daily (approximately 15 per cent of the population). As well as coffee and doughnuts, Tim Hortons serves a wide variety of food and beverages such as toasted bagels and wraps.

"Tim Hortons will operate in much the same way as Pizza Hut has on this site for around 18 years; offering restaurant facilities with a take-away option."

The application does not reveal the restaurant's opening hours, or how many jobs it will create. 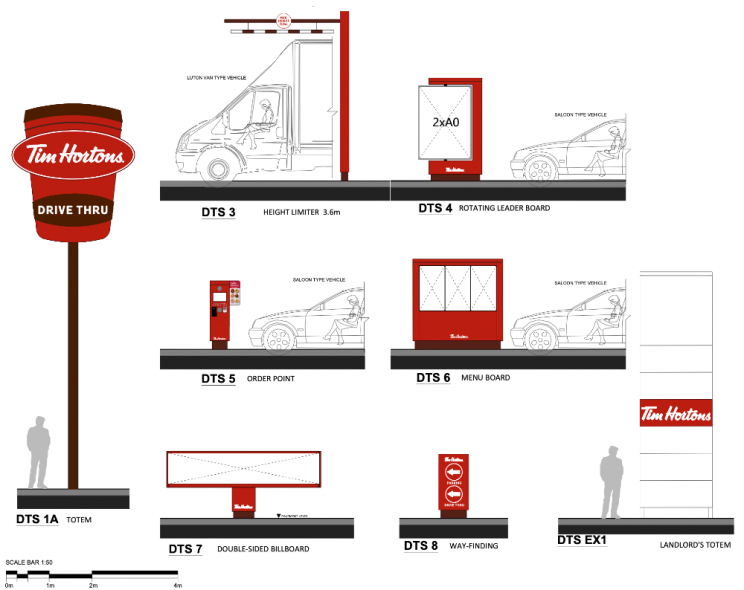