The furlough scheme has been extended until the end of March as the Government looks to avoid a winter rise in job losses in the midst of the ongoing coronavirus pandemic. 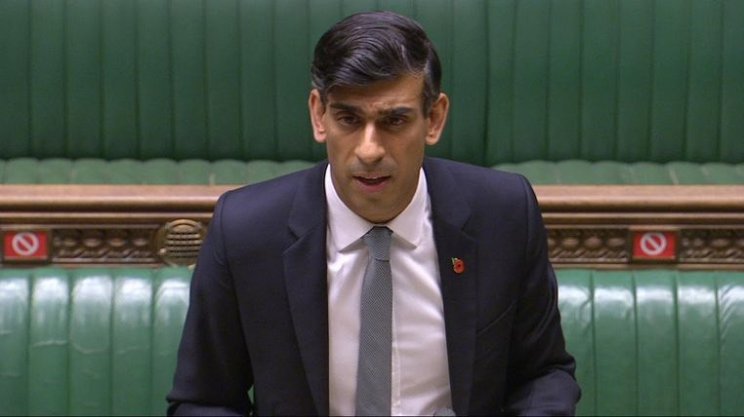 The Coronavirus Job Retention Scheme, introduced in March at the start of the pandemic, was due to end at the end of October.

But after being extended for a month to cover the November lockdown, Chancellor Rishi Sunak has announced the scheme will remain in place for a further four months with employees paid 80 per cent of their wages.

Employers will continue to pay National Insurance and pension contributions until January when the Chancellor said he would review contributions based on economic circumstances.

The Self-Employment Income Support Scheme will also be increased to 80 per cent up to a maximum of £7,500.

Mr Sunak said the Job Retention Bonus, which was due to come after the end of the furlough scheme, will be redeployed "at the appropriate time".

He said: "I've always said I would do whatever it takes to protect jobs and livelihoods across the UK - and that has meant adapting our support as the path of the virus has changed.

"It's clear the economic effects are much longer lasting for businesses than the duration of any restrictions, which is why we have decided to go further with our support.

"Extending furlough and increasing our support for the self-employed will protect millions of jobs and give people and businesses the certainty they need over what will be a difficult winter."

The Chancellor also announced an increase in upfront funding for devolved administrations from £14billion to £16billion, as well as confirming the furlough extension would cover the whole of the UK.