Three giant ghosts will take to the streets of Cheltenham as part of what is being promised as being a "spectacular Christmas lights switch-on event."

Inspired by the Charles Dickens classic A Christmas Carol, the ghosts of Christmas Past, Christmas Present and Christmas Future will tour the town on Saturday, November 23.

Reliving the famous tale of Christmas redemption and hope, the Ghosts will come face-to-face with Scrooge outside the Queens Hotel before the light switch-on ceremony. 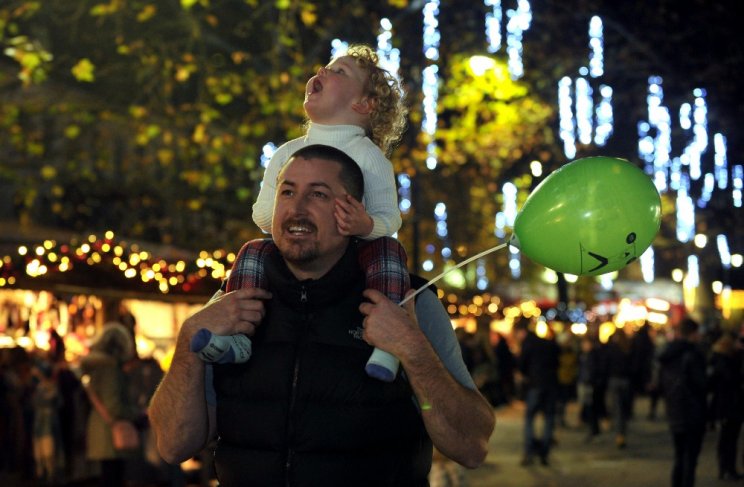 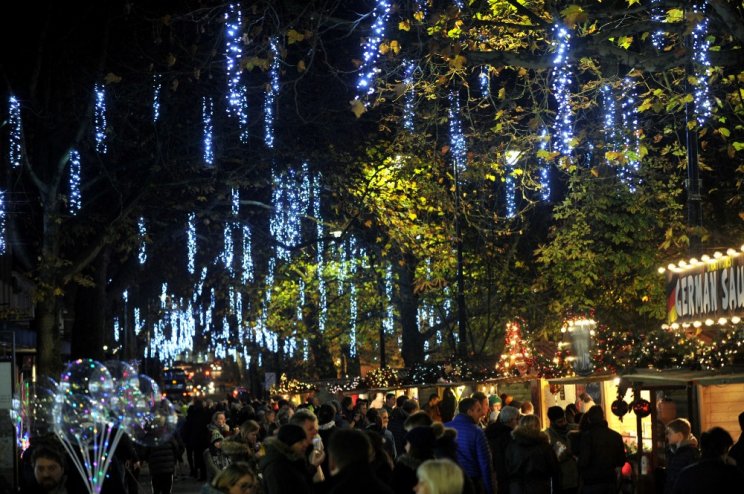 The full details of the event, which is being organised by the Cheltenham BID have been revealed, with the three ghosts leaving locations across the town centre at 4.30pm.

Lady G, the Ghost of Christmas Past, will start her journey at Cambray Place, complete with notes of compassion and poems of hope.

The Ghost of Christmas Present, Mr P, will set off from the Brewery Quarter warmed with gifts of wisdom.

Meanwhile on Montpellier Street, Spectre C, the Ghost of Christmas Future will show Scrooge what fan and delight he will have if he changes his ways.

The parades will end with the three friendly ghosts meeting outside The Queen's Hotel for a final showdown with Scrooge. 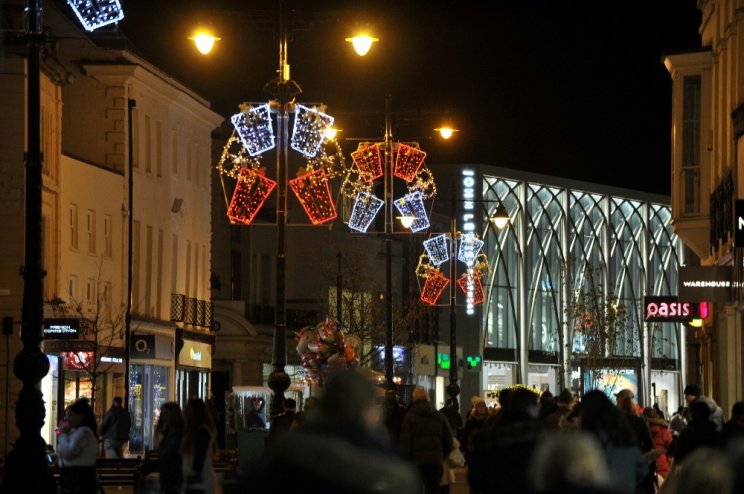 to the stage to turn on the festive lights and bring Christmas to Cheltenham.

The event is being run by Cheltenham BID, who are again adding to the spread of Christmas Lights in the town this year, with a new display in Winchcombe Street.

Kevan Blackadder, Director of Cheltenham BID, said: "Cheltenham is going to have more Christmas lights than ever before.

"We've again worked with Montpellier-based Evenlode Productions on the switch-on event. It's going to be a spectacular event for all the family."

As well as the switch-on, Cheltenham will be hosting a special late-night shopping event from 5 - 8pm on Thursday 5 December.

Run by the BID and supported by Cheltenham Borough Council and Stagecoach, there will be free parking in all CBC car parks and free bus travel on Stagecoach services within the town and from both park and ride sites from 1pm.